The United States Department of Justice has released fresh facts on the case against Hushpuppi, a Nigerian Instagram celebrity, currently standing trial for fraud-related charges.

Hushpuppi, real name, Ramon Abbas, was said to have been involved in what the US described as; ‘‘a North Korean-perpetrated cyber-enabled heist from a Maltese bank in February 2019.”

This was disclosed in a statement released by the US Department of Justice.

The date and amount match that of the attack on Malta’s Bank of Valletta in February 2019. On Wednesday, February 17, Hushpuppi was named as part of a larger international criminal conspiracy; involving so-called North Korean military hackers involved in “a series of destructive cyber-attacks, to steal and extort more than $1.3 billion of money and cryptocurrency from financial institutions and companies,” according to the DoJ statement on the new indictment.

Deputy Director of the FBI, Paul Abbate said in the statement that Wednesday’s unsealed indictment expands the FBI’s 2018 charges; for the unprecedented cyberattacks conducted by the North Korean regime. Also, Assistant Attorney General John C. Demers of the Justice Department’s National Security Division claims that the regime are the world’s leading bank robbers.

“As laid out in today’s indictment, North Korea’s operatives, using keyboards rather than guns; stealing digital wallets of cryptocurrency instead of sacks of cash, are the world’s leading bank robbers.”

Specifically, the US has accused three North Koreans; Jon Chang Hyok, 31, Kim Il, 27, and Park Jin Hyok, 36; of being members of the Reconnaissance General Bureau (RGB). The bureau is a military intelligence agency of the Democratic People’s Republic of Korea (DPRK). The three North Koreans are described in the statement as being connected to “North Korean military hacking units” known in the cybersecurity community as Lazarus Group and Advanced Persistent Threat 38 (APT38).

Meanwhile, Hushpuppi is linked to one specific part of the cyber-crime activities undertaken by the cartel; namely money laundering and the attack on a foreign financial institution. Further, Hushpuppi was linked to the North Korean conspiracy this week when federal prosecutors unsealed a charge against Ghaleb Alaumary, 37; of Ontario, Canada. Alaumary pleaded guilty to charges related to his role as a money launderer for the North Korean group filed in November 2020. The DoJ connected Hushpuppi to the North Korean hackers through Alaumary; who they allege “conspired” with “Ray Hushpuppi,” to “launder funds from a North Korean-perpetrated cyber-enabled heist from a Maltese bank in February 2019.”

Meanwhile, Forbes reports that the attack, although largely unsuccessful; was of such seriousness in Malta that the country’s Prime Minister Joseph Muscat was forced to address parliament in 2019; over what the Times of Malta described as the “creation of false international payments that saw €13 million transferred to banks in four countries.” The amounts were reportedly traced and reversed and none of the bank’s customers lost their money. 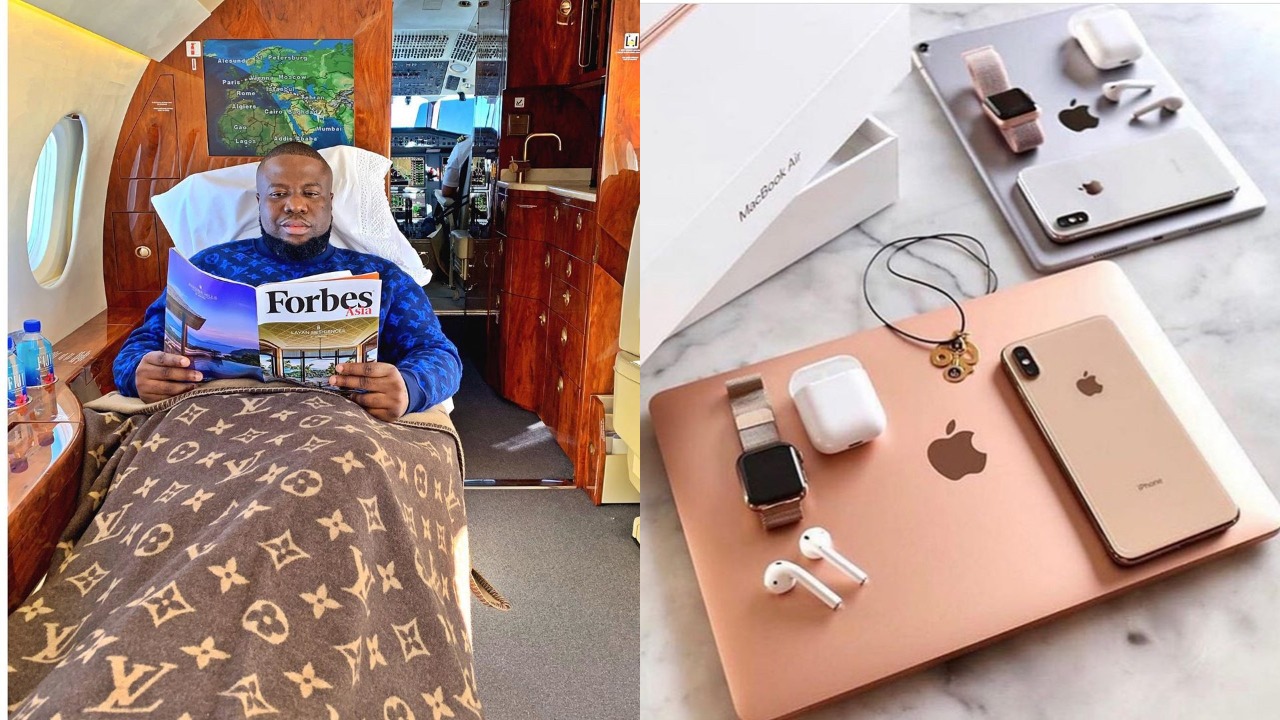 Hushpuppi was charged in July 2020 by the US Attorney’s Office in Los Angeles; with conspiring to launder hundreds of millions of dollars from business email compromise (BEC) frauds and other scams. Equally important, he had been nabbed in Dubai in June in an operation tagged Fox Hunt 2. The 38-year-old arrived in the US on July 3 to face criminal charges. However, his trial, which was due to be heard in late 2020, has been delayed by the coronavirus pandemic.

1st News reports that Hushpuppi led a flamboyant lifestyle, constantly showing off his riches and exotic pictures of his clothes, cars, money and lifestyle between 2012 and 2020 on Instagram; where he had built up a following of 2.5m.

Oritsefemi reunites with wife after she called him out for cheating