Apple is set to roll out the all new iPhone 13, a development that has set the social media space alight.

The company has highlighted some upgrades it is making to the iPhone 13.

In a new video, hugely popular YouTuber Filip Koroy has teamed up with influential leaker; Max Weinbach to reveal the multiple upgrades to the iPhone 13, Forbes reports. Weinbach tells Koroy that Apple will refine the matte back of the iPhone 13 Pro models; adding a “more grippy textured back that will be slightly more comfortable [to hold]”. He also understands that it will be akin to the finish on Google’s Pixel series.

That said, he warns that the chassis design “will not be changing so overall the same look at the iPhone 12 lineup.”

On the display, Weinbach confirms perhaps the most wanted upgrade to the range is coming to iPhone 13 Pro models. That is the 120Hz ProMotion displays using the same (impressive) LPTO OLED technology; which has proven popular with Samsung’s new Galaxy S21 lineup.

Also, there are three other major upgrades. 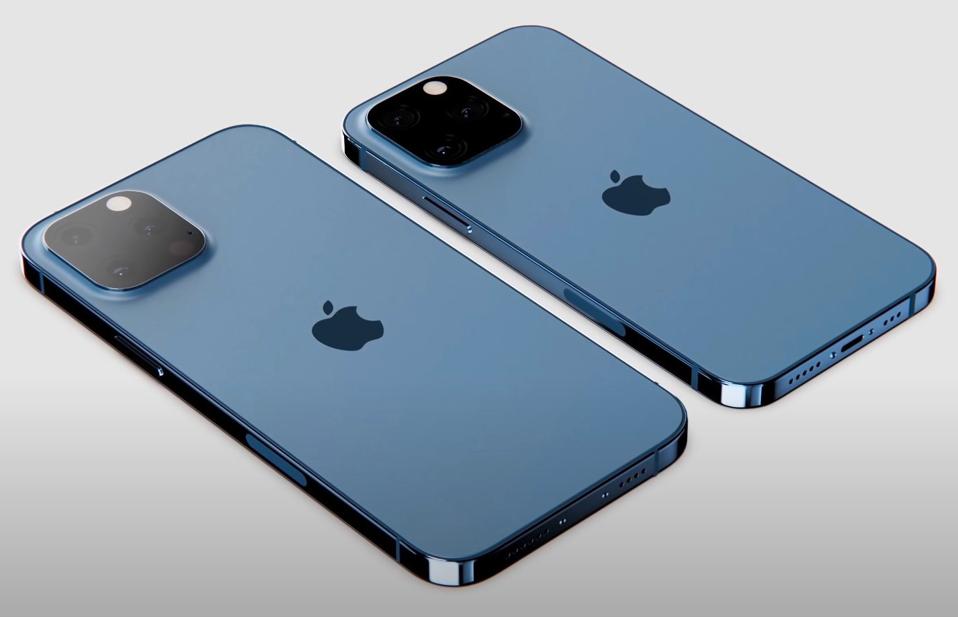 Koroy reports that Apple will introduce an automatic astrophotography mode when pointing iPhone 13 models at the sky; a popular feature in rival phones, as well as a massive upgrade to the ultra-wide camera lens; with Apple giving it “the royal treatment across the entire lineup” with a new sensor and lens.

Further, he reveals that perhaps the most exciting upgrade, however, comes with the news that “portrait video is finally happening. However, Apple has had this feature in the pipeline for quite some time. Now with the Apple A15, it will finally be possible. You will be able to record a portrait video… and then change the depth of field in post.”

Meanwhile, the news that Apple is set to roll out the iPhone 13 barely a few months after the launch of the iPhone 12 has ignited reactions on social media. Not to be left out, a number of Nigerians have joined the conversation; even as many cited acts of desperation embarked on by some Nigerians to belong to the class of the latest iPhone users.

Equally important, 1st News has put together some of the reactions here.

I thought iPhone 12 just came out 3 days ago, which one is iPhone 13 again.. pic.twitter.com/VGUdcqwwsj

iPhone 12 + one wallpaper + one extra font = iPhone 13. Apple is actually not trading with us but our ego. Be wise

Why the rush?😪 I never u iPhone 1 u guys have released iPhone 13 ffs🤕 pic.twitter.com/cPLRODwsNx

I know some of these girl’s will offer their 🍑 to these nigerian mafias just to get this iPhone 13 🚮🚮🚮 pic.twitter.com/k2I4Bg0zkC

Itel should better do fast and copy IPhone 13 so I can afford it oooo 🥺😔😭 pic.twitter.com/TBRjl2rtrF

US steps up military presence in South China Sea

Women’s Day 2021: 10 things you should know about your vagina

US will strike ‘at a time and place of our choosing’ after rocket attacks on bases in Iraq, says Defense Secretary Austin

Air Astana seeks to bounce back after Covid-19 losses

Twitter is working on an “Undo” button for tweets

When the hackers came calling at midnight! – Chris Uwaje

DJ Cuppy Gets Accepted Into Oxford University For Her Masters Degree

UPDATE: Bobrisky Flies Elderly Woman And Her Grandson To His Lagos Residence | Video