The rise and rise of Elsa Majimbo has been on a roll and there is definitely no stopping her anytime soon.

The  19-year-old Kenyan comedienne known for her infamous hilarious videos has bagged yet another major feat.

She has countlessly shown fans that she is not just a comedy queen with her sense of style and fashion which has been accelerated largely by local and international celebrities.

I’m so happy to have done my first ever cover in Asia !!! With luxury magazine: Xpedition

I’m so happy to have done my first ever cover in Asia !!! With luxury magazine: Xpedition ♥️ pic.twitter.com/2FBUz9Bs5y 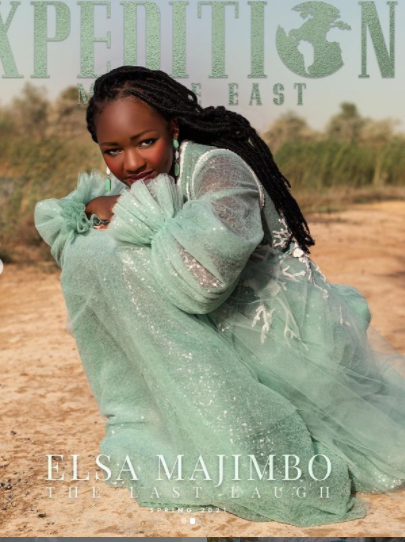 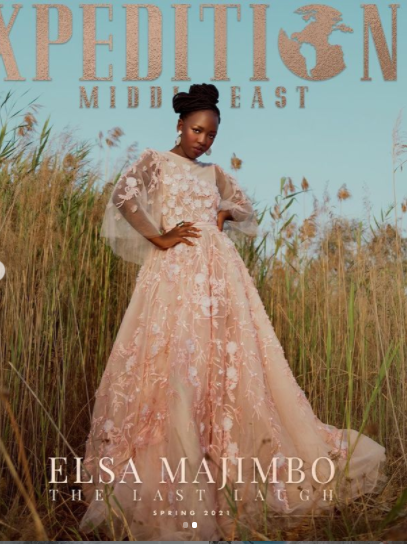