Ada Ameh is a popular actress and entertainer whose career spans over 20 years.

Known for her comic role in movies, she is currently one of the most sought-after actresses in Nigeria.

Here are some facts about her.

3. Her father was a naval officer while her mother was a businesswoman. She has 10 siblings.

4. She attended Army Children’s School 4, Ajegunle for her primary education.

6. She was impregnated by a naval officer at age 14 and had to drop out of school. She later earned a diploma in Cosmetology.

7. Ameh made her acting debut in 1996 when she played the role of in Zeb Ejiro’s Domitilla but became a household name with her role in the popular TV series,  The Johnsons.

8. Some of the movies she has acted in include Aki and Ukwa, Phone Swap, Blood Money, Double Trouble, Oloture, A Million Baby to mention a few.

9. She is multilingual and can speak English, Yoruba, Igbo, and the Idoma Language.

10. She was conferred with a Chieftaincy title in Benue state in 2017. 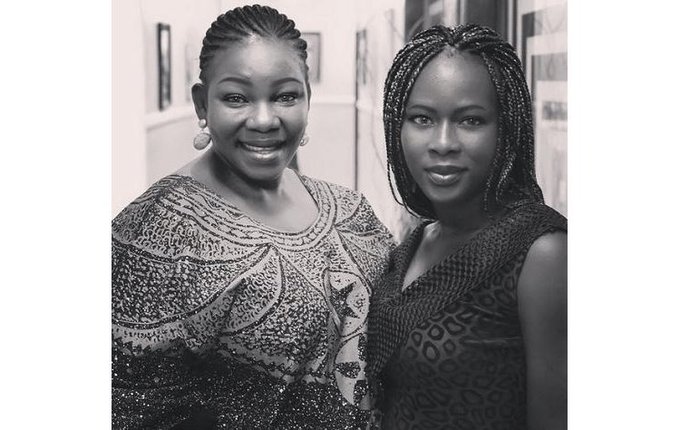 The Moment A Person Is Defending Herself Too Much, It Becomes Suspicious’ -Reactions As Actress, Dorcas Denies Sleeping With Timini Egbuson

G7 Countries pledge to end fuel and diesel consumption by 2030

Bitcoin jumps after Musk says Tesla will use when mining

#June12Protest: NANS Calls Off Protest, Distances Self From Buhari-Must-Go, Secession