The Met Gala is an annual event that honors the creativity in the global entertainment industry and the 2021 edition held on Sunday, September 12.

Every Met has its own theme, and 2021 themed “American Independence” or “In America”  paid tribute to the ingenuity of American style.

As expected, there were some celebrities who stood out with their eye-popping and breathtaking looks on the red carpet. 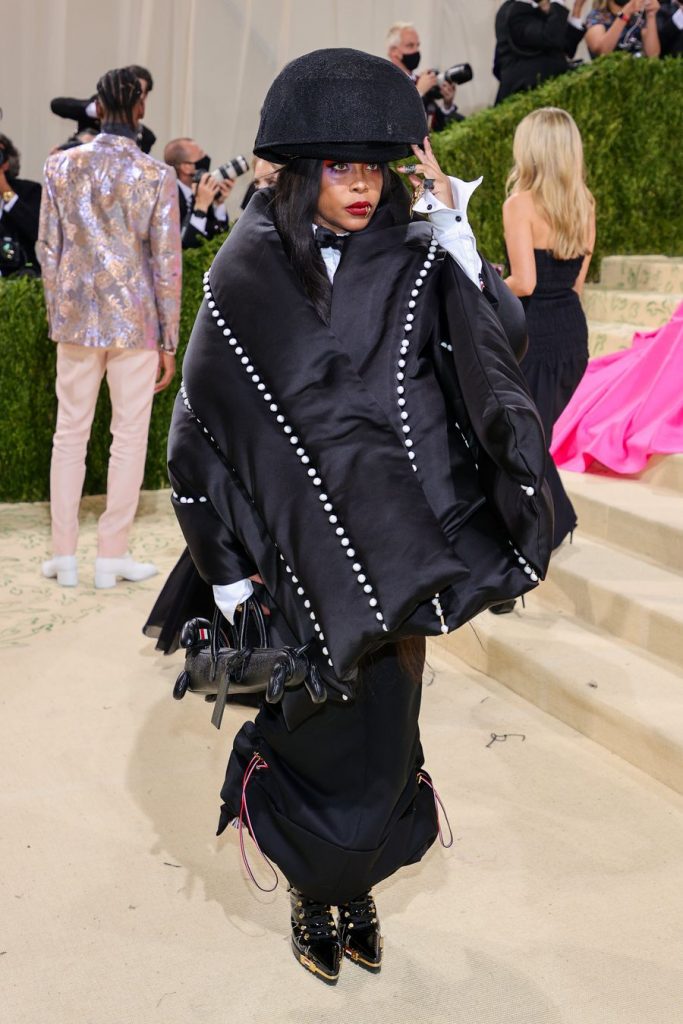 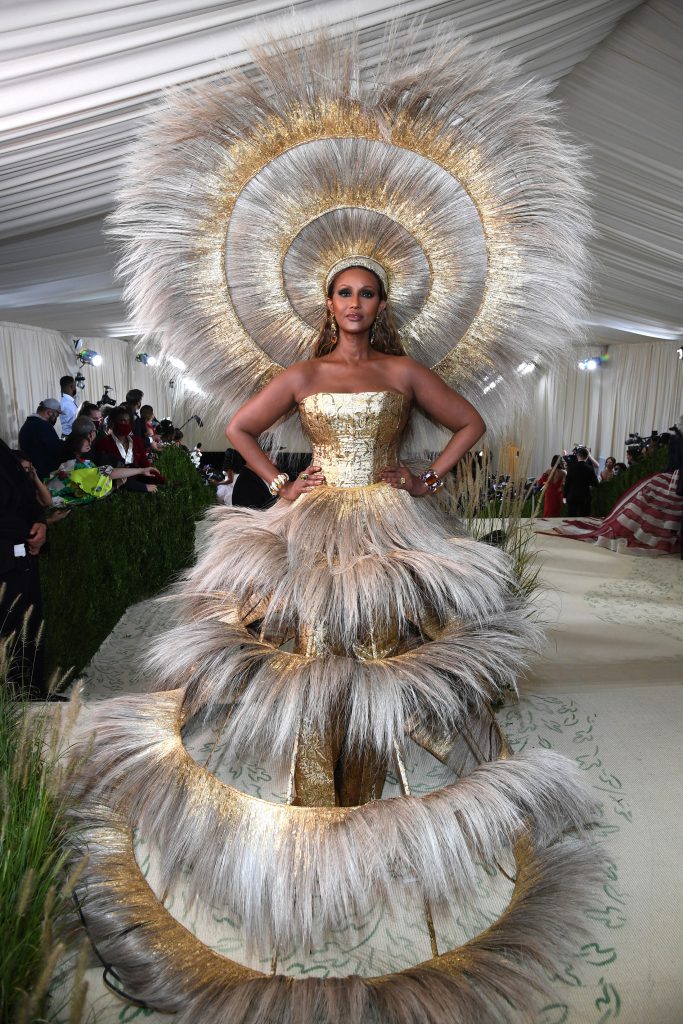 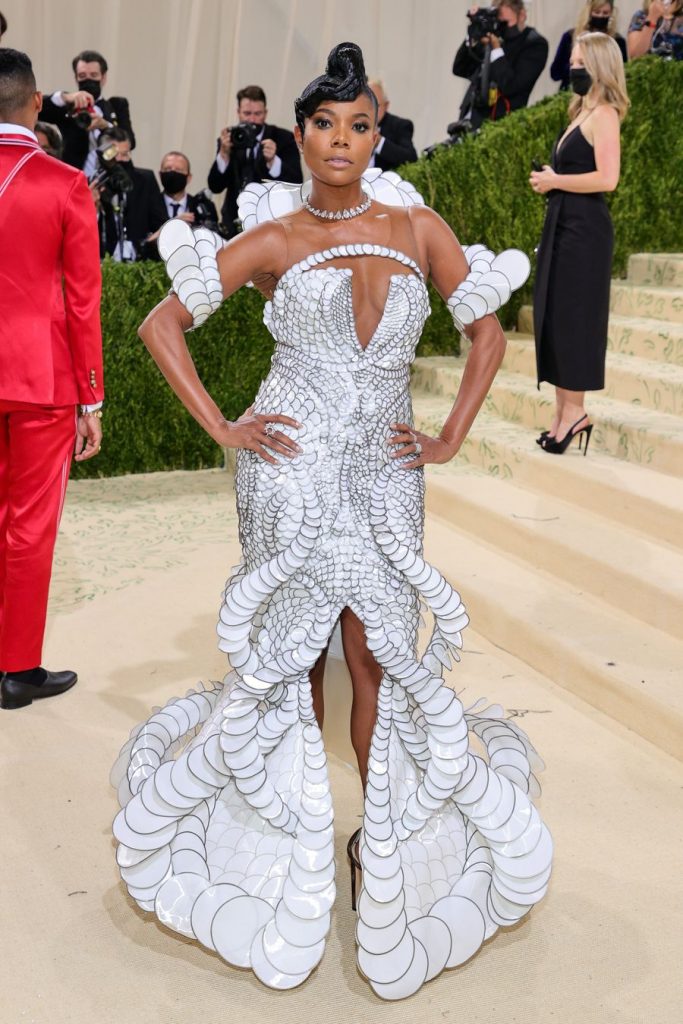 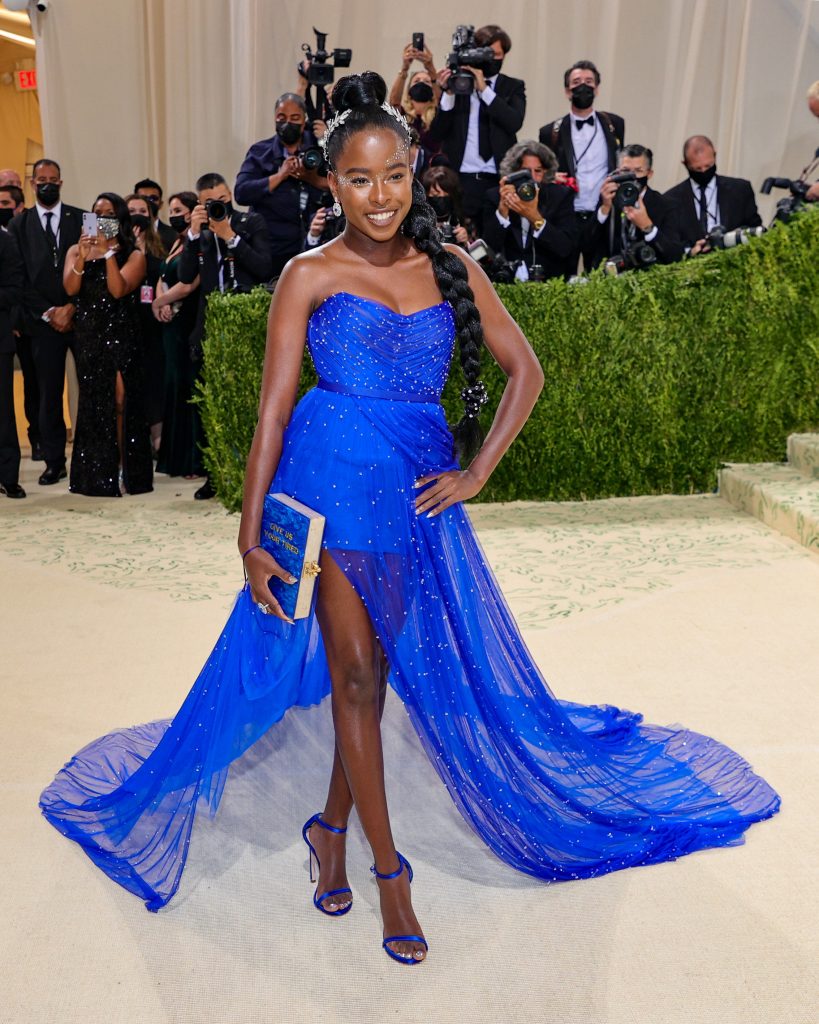 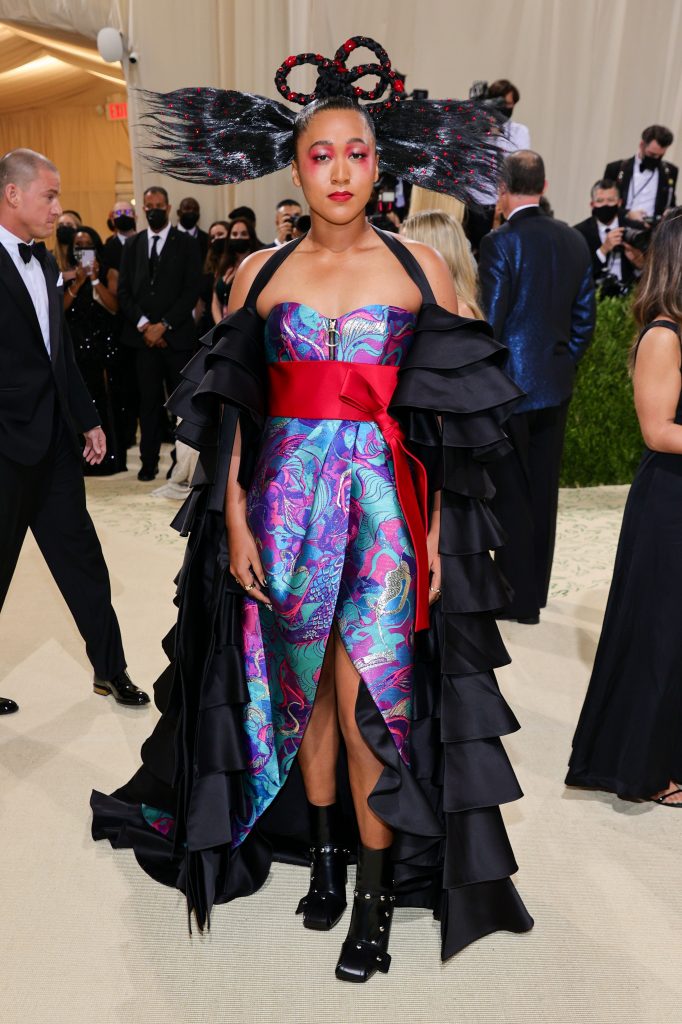 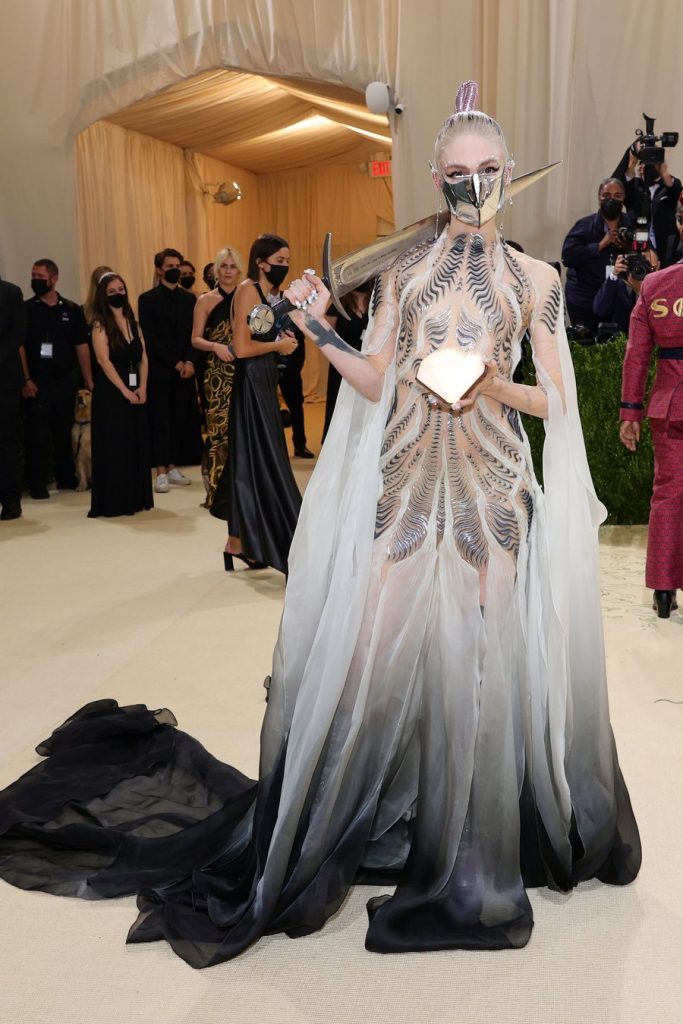 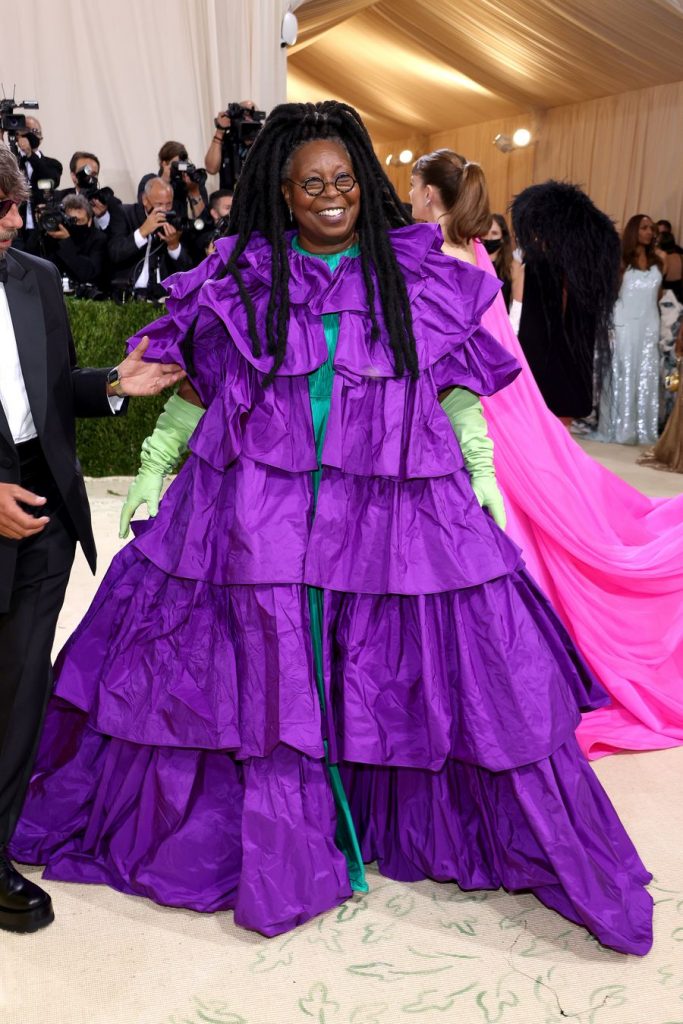 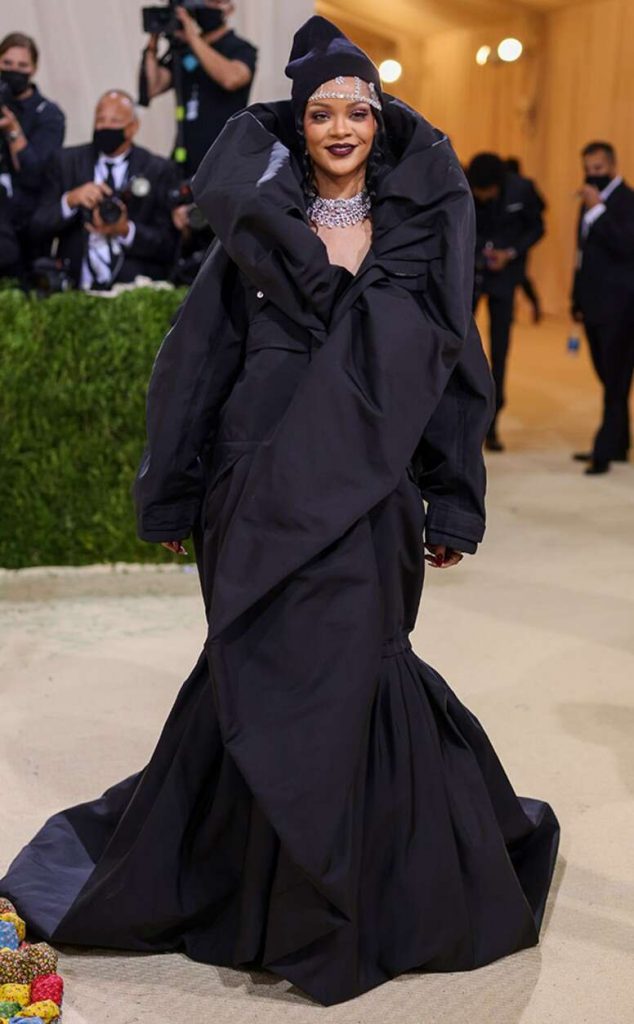 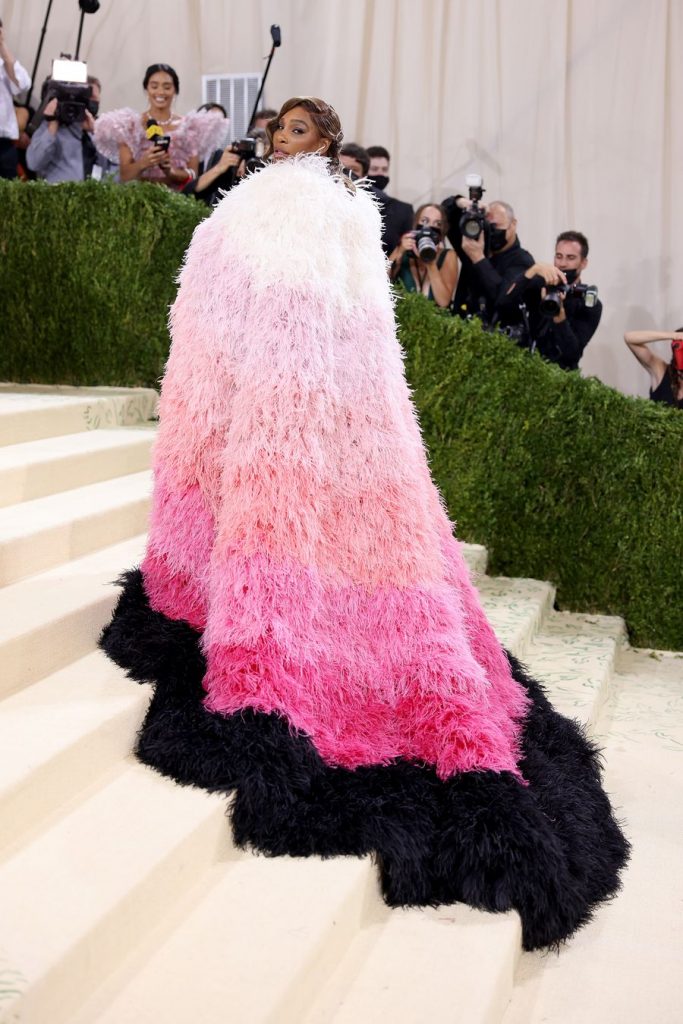 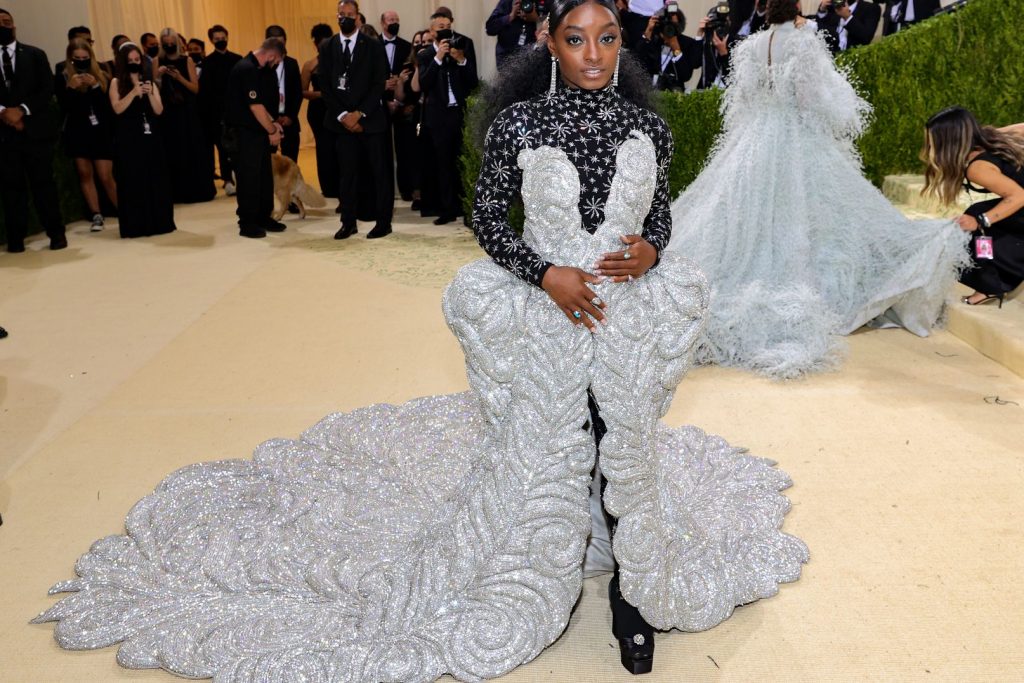 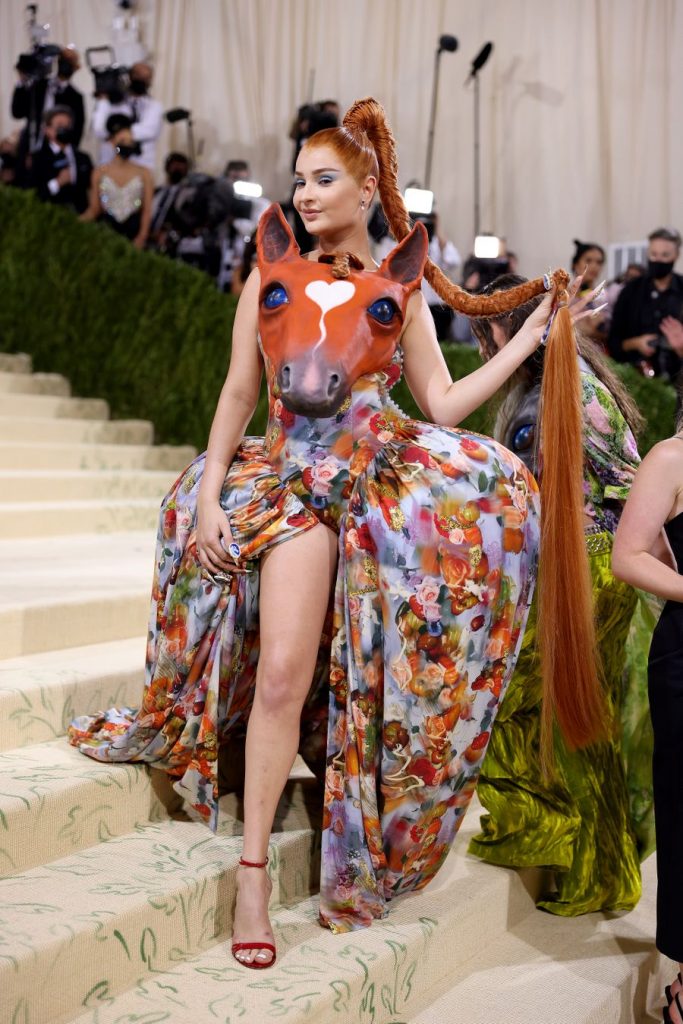 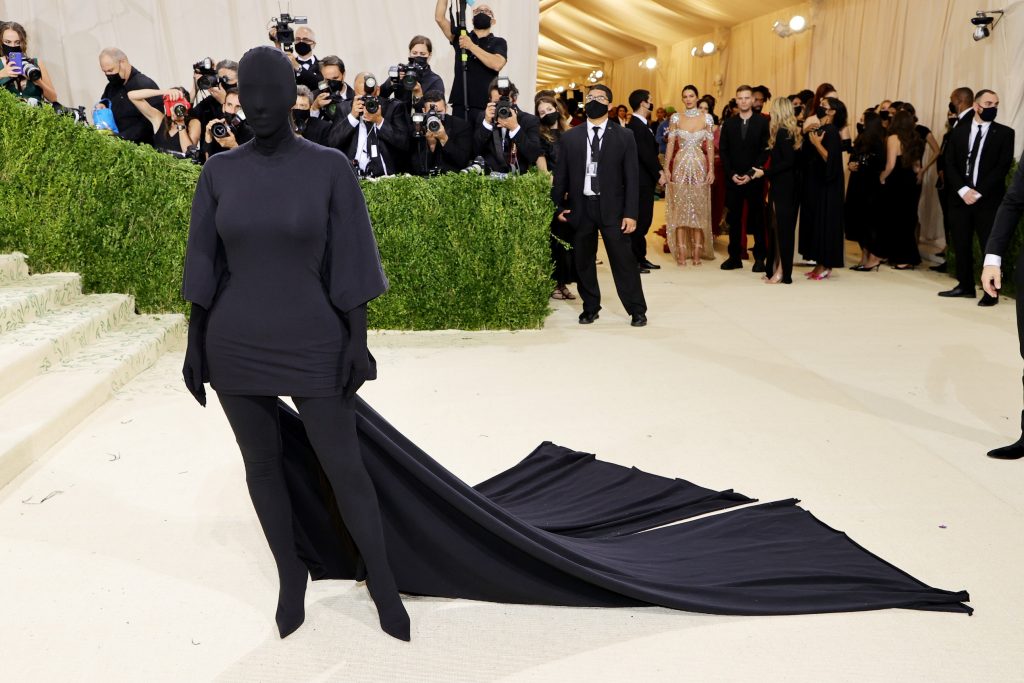 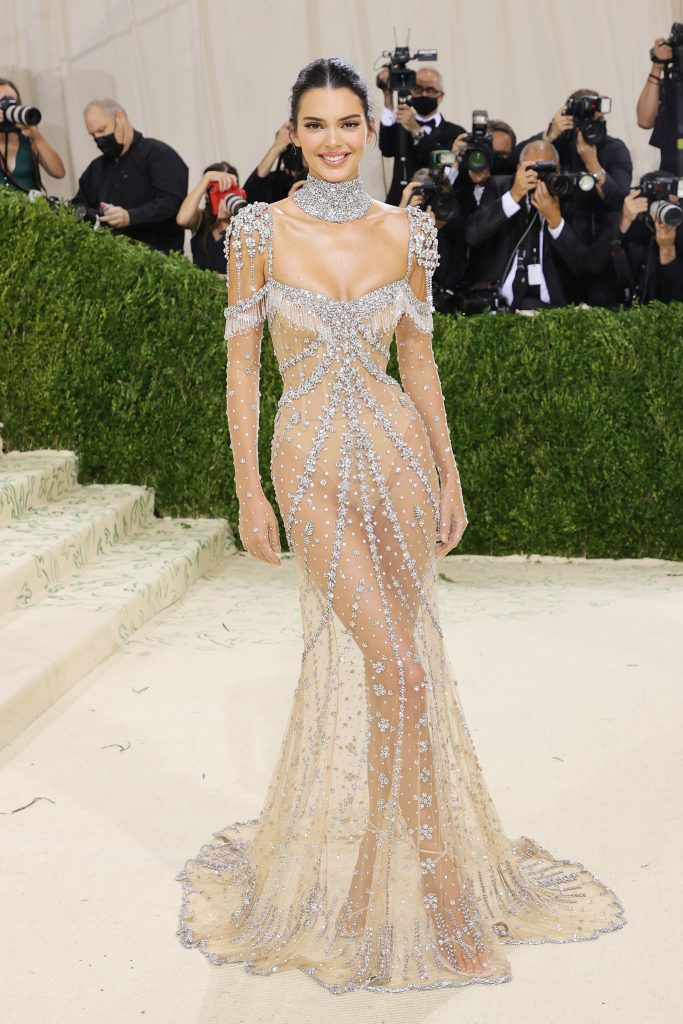 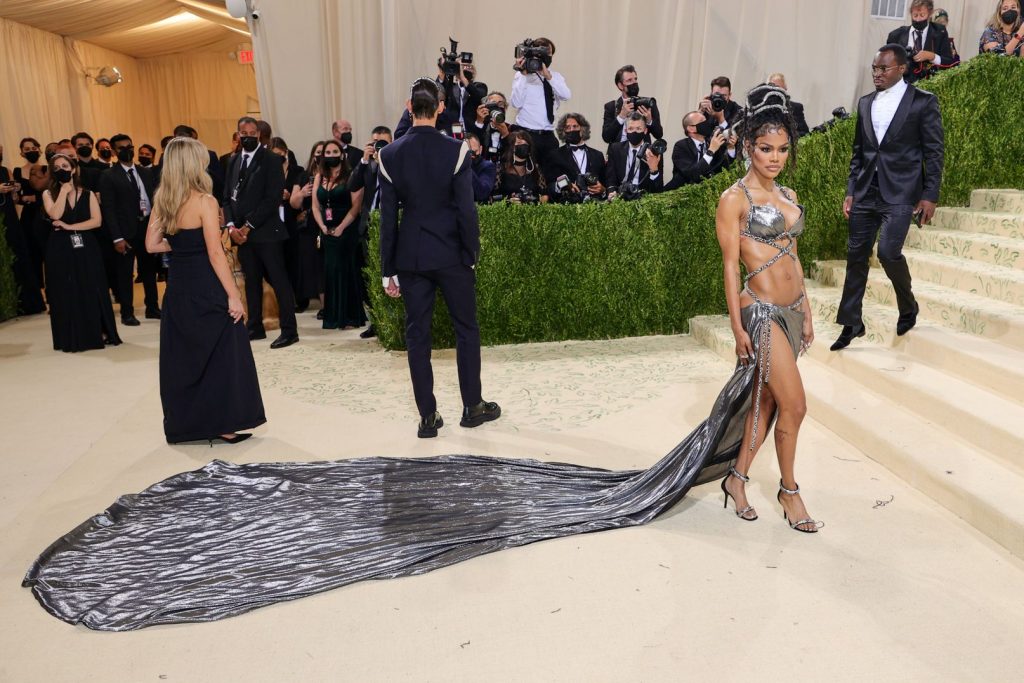 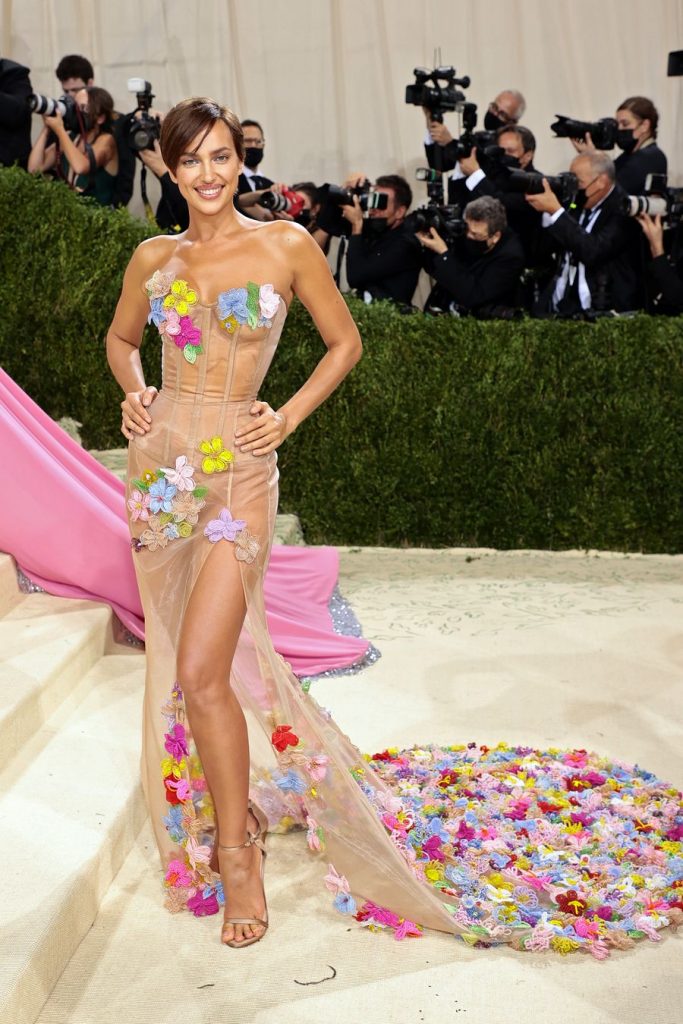 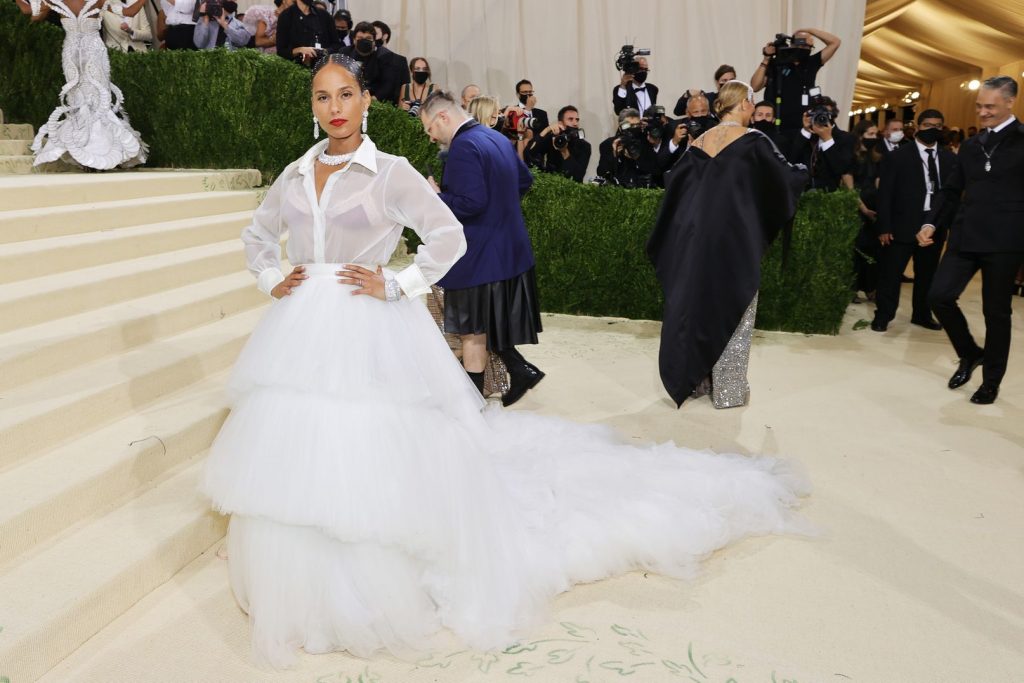 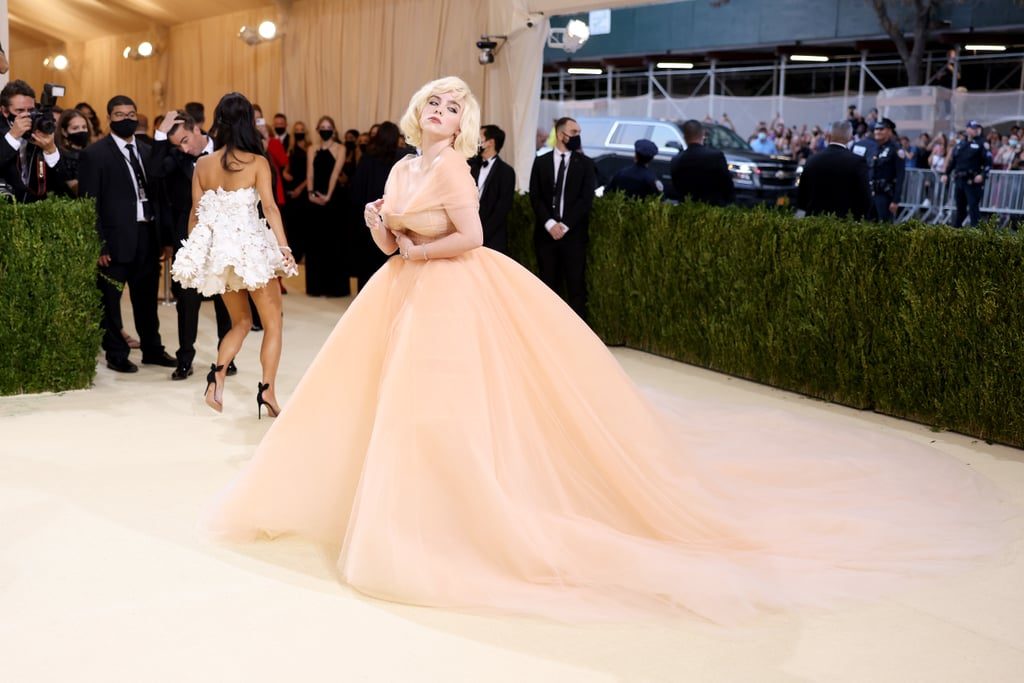 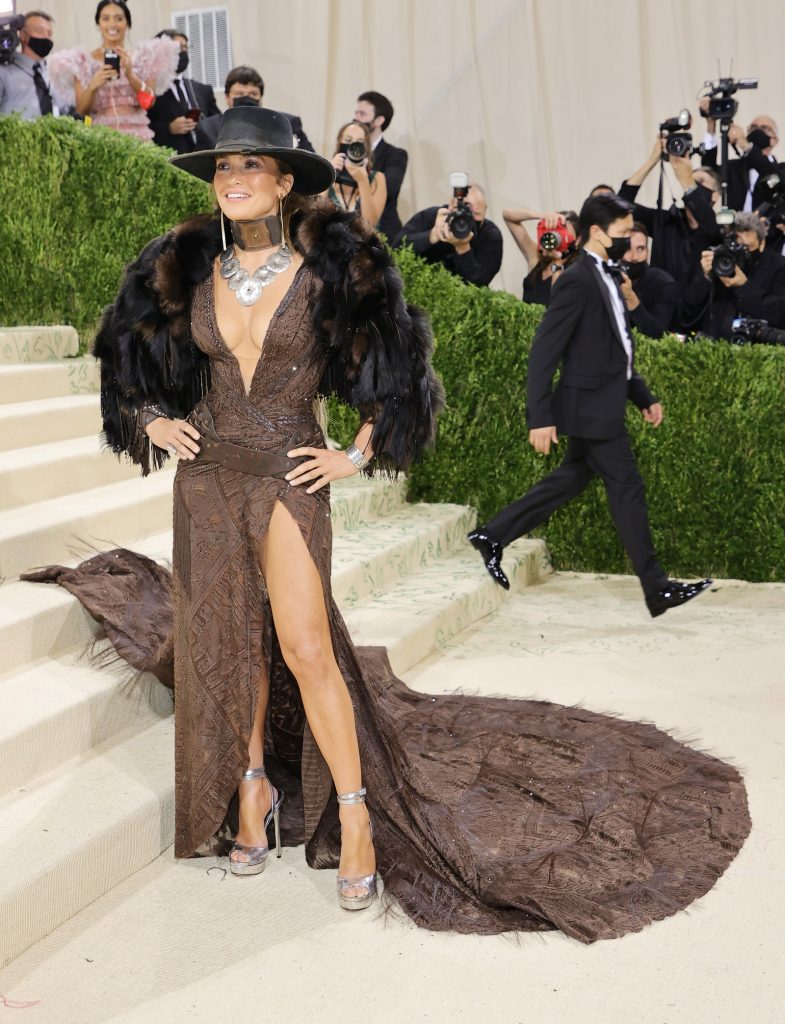 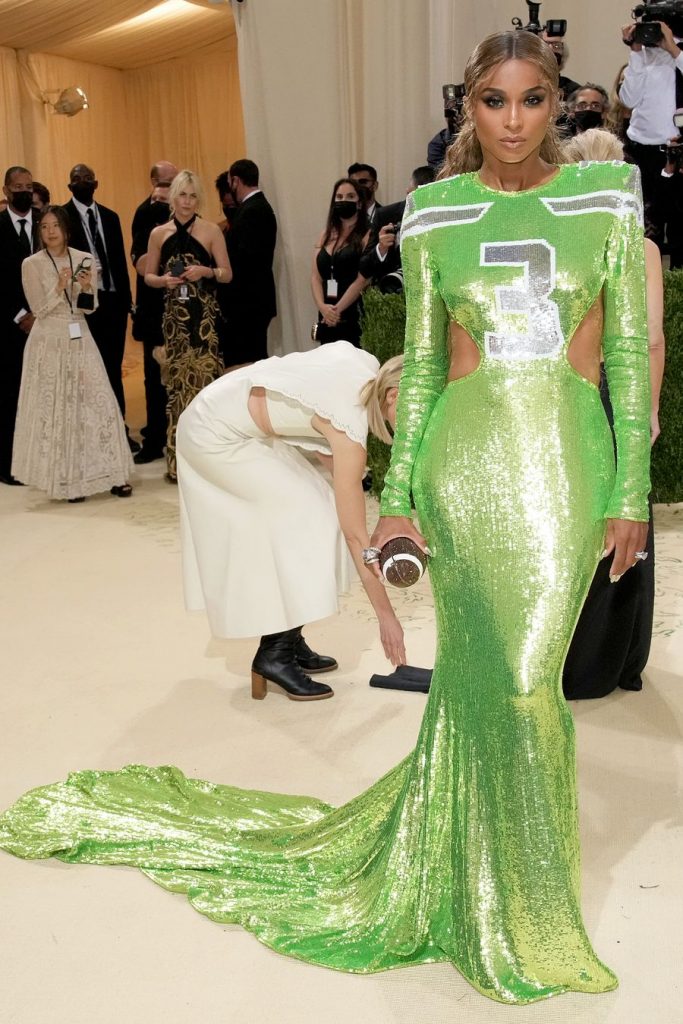