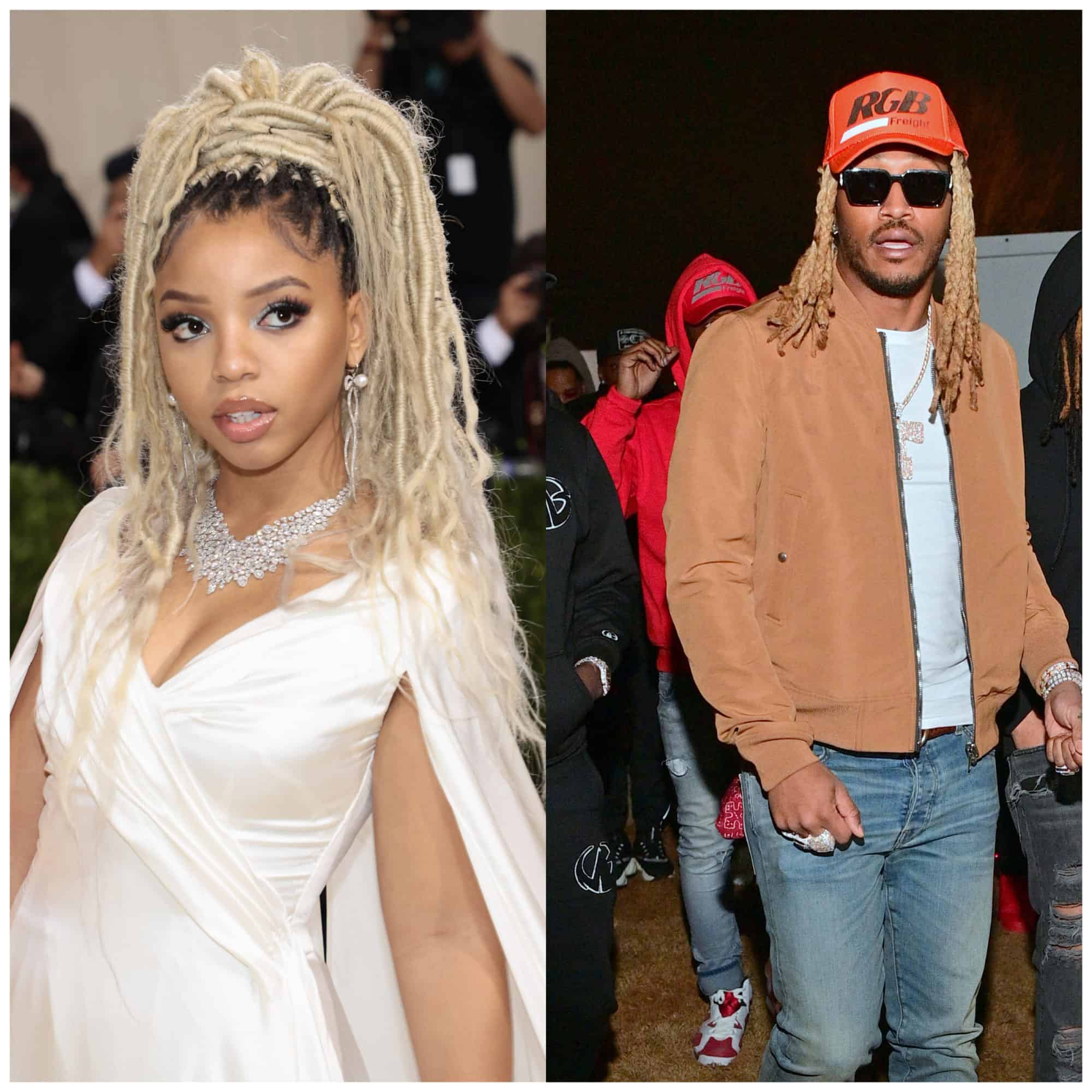 Whew, chile! Recently, the innanet was swirling as it was reported that Chloe Bailey and Future were a couple.

According to MTO, one of Future’s friend reportedly stated the two were dating.

“According to one of Future’s friends, he and Chloe met “in the studio” a few months ago, and have stayed in contact ever since. The friend explained, “[Chloe] is a good girl and Future wants that type. They been kicking it for a few months. And the friend claims that Future is really taken by the gorgeous singer. “I can see them walking the red carpet together.”

On Wednesday, Chloe put those rumors to rest.

Still in #NYC, Chloe went live and addressed the rumors. While riding in the backseat of an Uber, she stated, “Oh, um… yeah, I don’t know where that rumor came from. Someone asked if me and Future talked. He’s a wonderful fella, love his music. She continued to say she’s never spoken to him before. “I’ve never spoken to him a day in my life.”

She also addressed Illuminati rumors and denied those claims as well. She stated in part, “One moment you all say that I talk about God too much. Then, next you say I’m selling my soul.”

Chloe also said, “Which is it my loves? I love God so much and I love music. I just have a lot of passion. That’s it. I didn’t sell my soul. No. It’s funny to see online.I’m happy you all think that the song is doing well enough for me to have to do that. But, no.”

Roomies, what y’all think about this?