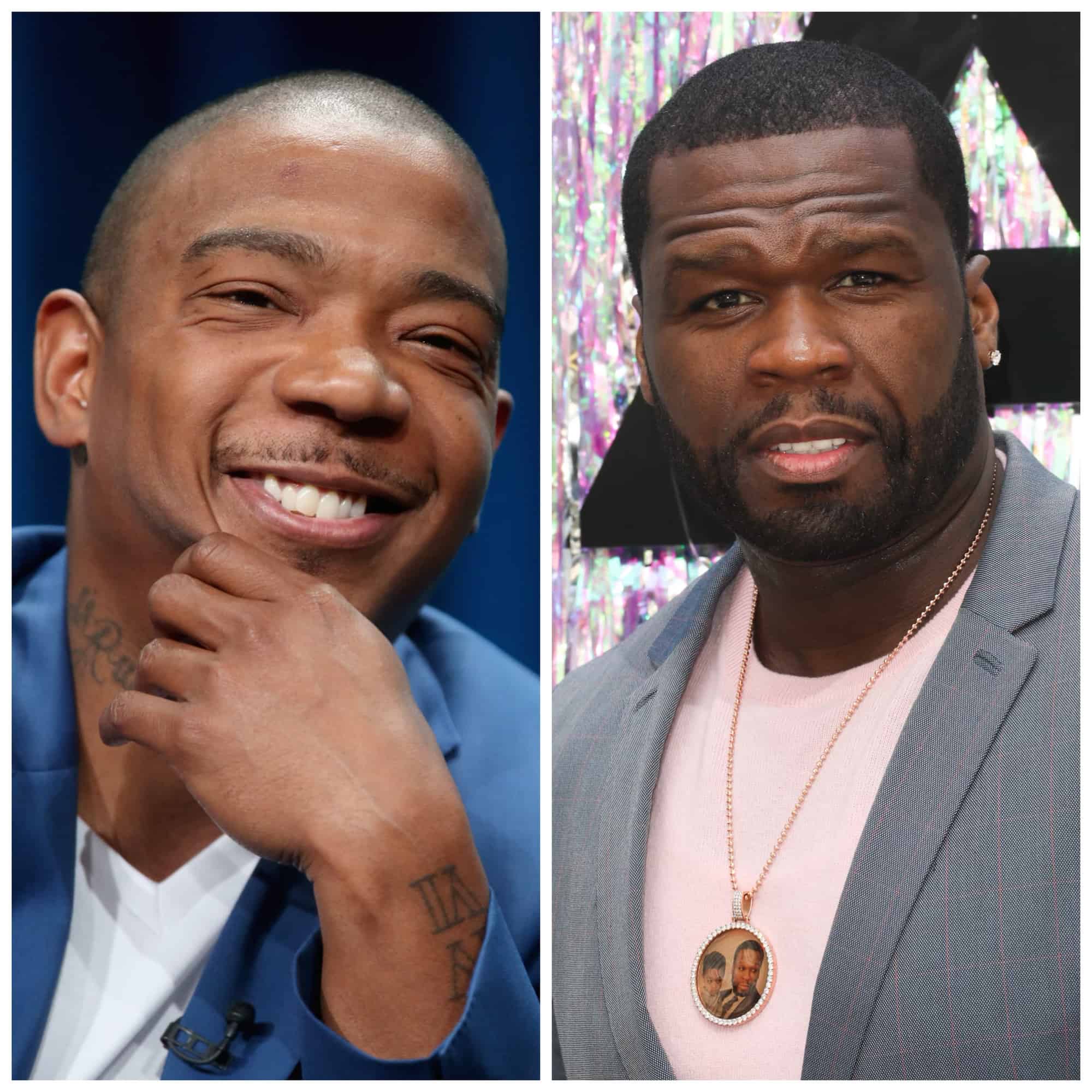 “You know, the feds’ tactics, that’s what they do, they treated us like a criminal mob organization. And when they do that, what they do is they suck all your resources. They shut you down financially. They take down your bank accounts, they take all your assets, they seize everything so that you can’t fight.

So how you think I’m fighting a rap battle, I’m fighting a real fight! And then, on top of it all, come on man, I’m battling seventeen rappers. It ain’t like I was just battling [50 Cent]. He likes to throw his hat on it like he was the guy, man, stop. Eminem made you, created you. You’re nothing without that f**king white boy. Stop it!”

This all started when Irv Gotti responded to social media comments during the battle between Ja Rule and Fat Joe saying, “All y’all talking that 50 s**t. All good. He got beat up stabbed up. Shot up. And sued us. That’s all I’m gonna say. Your hero ain’t what you think he is. Period. And Facts.”

It was only a matter of time before 50 Cent got wind of the comments and hit back.  Once he realized what was said about him he posted on social media writing “Wtf am I trending for, I said I ain’t doing whatever that s**t is they doing. I put they whole label out of business, f**k with me if you want to. I would stay out of my way if I wasn’t me. LOL.”

We wonder if these two will ever settle things once and for all.

… Ja Rule Claps Back At 50 Cent’s Comments Following Recent Battle Against Fat Joe—“Eminem Made You!” ….

Big Brother Naija ”Shine Ya Eye” housemate, Angel Smith, has revealed she’s been receiving calls from unknown numbers threatening to kill her because of her ”relationship status”.

In a thread posted on her Twitter handle, Angel said she’s very much single and she’s not in love with anyone, contrary to what people assume and think about her relationship status. Angel who was close to former housemate, Cross, in the house, wrote;

“I’m not a messy person at all, especially in real life, I like my space and I like to avoid confrontation but this is me putting it out there that I’ve been getting death threats from “no caller ids” regarding my “relationship status.

I’ve stated time and time again, that I am single and frankly I promise I will not be chasing anything that will take away my peace. Please stop calling me to threaten me because of my affiliation with your “fave”. I am single. Thank you.

I will also like to state that you can not dictate who I choose to be friends with, I have no intention of stealing your fave from whoever. Please leave me out of whatever enmity is trying to be formed. I am only focused on my brand.

I’m too content within myself to be out here dragging anyone’s “man”. All I’ve ever needed is myself and I can do very well by myself. Thank you.”