Though you may have never heard of Triphala, it has been used as a healing remedy for over 1,000 years.

Due to its many purported health benefits, Triphala has become increasingly popular around the world

Due to its multiple health benefits, Triphala is considered a polyherbal medicine.

Not just this, Triphala can help you lose unwanted fat from the body. So, if you want to lose weight here is why you should try Triphala.

Triphala helps to keep the stomach, small intestine and large intestine healthy by flushing out toxins from the body. It acts as a colon toner and helps in strengthening and toning the tissues of the colon. This, in turn, helps to manage the weight of a person. This ayurvedic herb also helps fight contisipation and inflammation of the digestive tract. It also decreases cholesterol level significantly and helps remove water weight by reducing bloating.

Rich in antioxidants, Indian gooseberry or amla helps to remove toxins from the body. This fruit regulates the health of the pancreas, manages the cholesterol levels, and keep bones strong.

Haritaki is a nut-shaped fruit and is beneficial to the human body. Packed with antioxidants and anti-inflammatory properties, haritaki is beneficial in numerous health issues like sore throat, allergies, constipation, and indigestion

Four ways to have Triphala for weight loss:

Add two teaspoons of Triphala powder in a glass of water and leave it overnight. Drink the concoction in the morning on an empty stomach.

Triphala powder with honey, and cinnamon

Add a teaspoon of Triphala powder and a small stick of cinnamon in a glass of water and leave it overnight. In the morning, add a tablespoon of honey to this mixture and drink it on an empty stomach.

Have one tablet with warm water at night before going to sleep.

Inside photos of 5 most expensive private jet in the world

Owning a private jet is considered the ultimate luxury, but it requires significant financial resources.

Fortunately, money is not an issue for these five property owners. Here are the five most expensive private jets in the world and their owners.

Roman Abramovich, a Russian billionaire, is the fifth person on the $170 million Boeing 767-33A ER list. The entire Chelsea football team can be transported comfortably on this plane, which has a dining area for 30 people and is decorated in chestnut with gold accents. Missile defendefenceems are also installed on the modified aircraft. 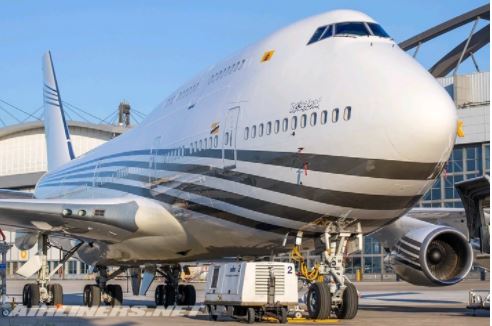 Not surprisingly, the Sultan of Brunei, one of the richest people in the world, made the list. The custom-built Boeing 747-300 costs $323 million, worth $100 million in luxury furnishings, including a large gold pan to cater to the ruler’s request. The interior of the plane is like a flying castle filled with crystals and Lalique gold. 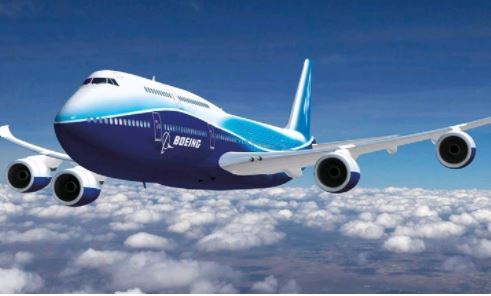 The interior of the Boeing 747-8 measures 445 square meters, two levels connected by a spiral staircase. The VIP 747-8’s price was original $153 original Lau increased it for a total of $214 million, adding additional guest suites, a bar, a gym, and meeting rooms large enough for board meetings. The $400 million Airbus A340-300, which is bigger than President Vladimir Putin’s private plane, belongs to oligarch Alisher Usmanov, one of Russia’s richest men. 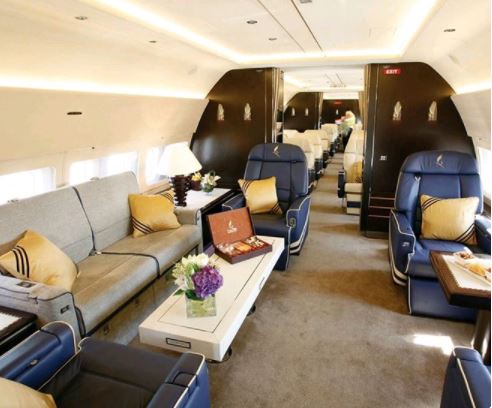 Usmanov spent another $170 million on a lavish interior that includes an elegant dining area, plush leather armchairs, multiple seating areas, a toilet and a bedroom. Saudi Arabia’s Prince Alwaleed bin Talal owns the world’s most expensive private jet, an Airbus A380, worth more than $500 million. The jets are tastefully decorated and include a concert hall, Turkish bath, storage room and even horse and camel stables. Not to mention the prince’s majestic throne and a revolving prayer room that looked at Mecca from all directions. 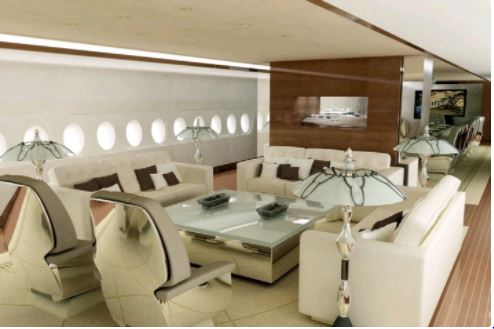 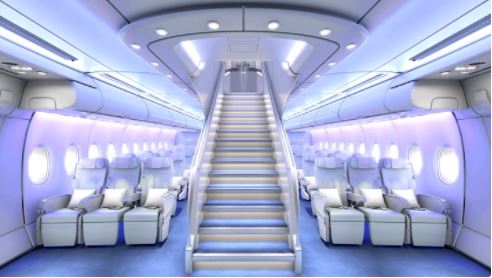 Can you cheat on someone you love?

The truth is Love isn’t always enough. Oftentimes, people cheat in relationships even when dating the love of their life.

Today, we’ll discuss a few reasons why this happens.

What can cause cheating in relationships?

There are a few neglected things that can drive one into becoming unfaithful to his/her partner. Let’s talk about a couple of them.

1. Lack of self discipline

You can love your partner to death, but if you lack self discipline, lust, greed, and other emotions will sway you.

It takes a strong mind to turn down advances from affluent, handsome young men, just as it takes a lot of self discipline to turn down highly attractive women. Staying devoted necessitates a great deal of self-control. You may be head over heels in love with your partner and want to show them the world, but if you’re not disciplined, you’ll end up ruining everything.

Sex plays a key role in relationships. It fuels true intimacy and love. The ability of partners to satisfy each other sexually is paramount but most times this point is overlooked. Bedmatics and openness of each partner to learn new sex styles can keep the other partner in check.

A bad or hurtful relationship damages the psyche of a faithful and committed person. The fear of being cheated on by someone you love, unknowingly gets deep rooted in your innocent mind. Thus, on the inside, you’d secretly struggle to be committed in your next relationship.

In addition, most people desire a taste of what it’s like to cheat on someone else because they’ve been cheated on before.

A sudden change in behavior from either partner is bound to have a ripple effect on the relationship. If your partner becomes cold and distant all of a sudden; if they start to withhold their attention and care from you, it’s only a matter of time before another love interest creeps into the relationship.

Without proper communication, what good is love in a relationship? You pay attention to your partner if you have deep and beautiful conversations. When you have deep conversations, you can find out what they’re thinking about, and you can get answers to your most troubling problems.

Imagine having a disagreement with your partner and not being able to resolve it. It gradually becomes a greater problem, which can open the door for other love interests into your life.

Toxicity is not a romantic gesture. A nagging partner will never fathom what peace of mind means or does to sustain a healthy relationship. It’s vital to know that every relationship has a psychological effect on people, both negative and positive.

If we have a nagging partner, we will find ourselves journeying to the one who gives us peace of mind and will then cheat on our partners.

Being committed requires our mental recognition and acceptance of what we’re in for. To be loved and to love is a daily effort we should strive for. Cheating is the order of the day but you can still choose to be deeply committed and faithful to the one you love. Text that special someone today, every single act of love counts.

Do you know excessive use of mobile phone could lead to memory loss?

Psychologists have maintained for long that stress can cause amnesia or affect the memory adversely. But that is not the only reason. Excessive use of mobile phones, apparently, can cause memory loss in humans.

According to some of the respondents, losing their Smartphone will cause them to forget what they’ve been up to.

Welcome to the era of ‘digital amnesia’ where our brains are fast losing their ability to remember as we become increasingly reliant on technology to retain data.

Link between smartphone and memory loss

Distraction is one of the key factors that make memories more difficult to form. When we are busy multitasking on our Smartphones and quickly looking for information in multiple apps and notifications, we are only half-focused on learning a new skill. Hence, the information is unlikely to get stored in our long-term memory.

Not just sleep, increased screen time also reduces our IQ significantly, according to the Institute of Psychiatry at the University of London.

Increasing exposure to mobile devices negatively affects the figural memory of adolescents, revealed a recent study by the researchers at Swiss Tropical and Public Health Institute (Swiss TPH). Figural memory, which helps us make sense of images, patterns and shapes, is located in the right hemisphere of the brain. Hence, teenagers, who hold their phone next to their right ear, are the most affected.

The researchers, who did this study on 700 teenagers, claim that a young developing brain is more susceptible to phone-wave-induced changes up to 15 years of age. They found that on an average, a teen is exposed to 858 mJ/kg of radiation per day when their average call time is 10.6 minutes.

How to overcome digital amnesia?