Mason Mount has undergone the dental surgery that delayed his journey to join up with the England squad.

Gareth Southgate was without the Chelsea star as he began preparations for facing Albania and San Marino in World Cup qualifiers.

It has not been confirmed whether the midfielder, 22, will be able to play any part in those games with the Three Lions planning to monitor his recovery in the coming days.

Mount posted a video on his social media pages of himself travelling back from the operation to remove his wisdom teeth.

Slurring his words while still under local anesthetic, he told the camera: “If I got punched now I wouldn’t even feel it.”

The clip was captioned ‘Wisdom teeth have left the chat’ and after being told that the punch would knock his teeth out, Mount joked: “I ain’t got no teeth.”

The player held an ice pack against the side of his face throughout the video and his participation against Albania on Friday depends on how quickly he can return to training.

Mount did appear off the bench in Chelsea’s 1-1 draw with Burnley on Saturday, with England aware of the upcoming operation.

Manager Southgate has already lost Marcus Rashford and James Ward-Prowse from his squad, calling up Emile Smith Rowe in their place, while Luke Shaw also delayed his arrival after a blow to the head in the Manchester derby. 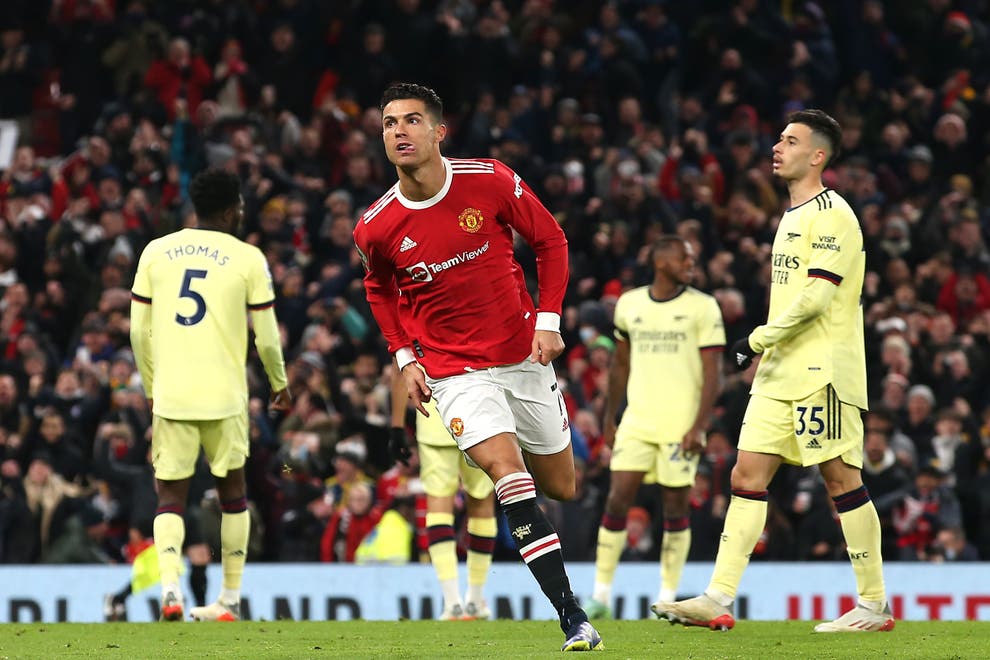