Nigeria captain Ahmed Musa has eclipsed Joseph Yobo and Vincent Enyeama to set the record for the most international appearances made by a Super Eagles player in football history.

Musa reached this milestone after replacing Kelechi Iheanacho in the 86th minute of Saturday’s 2022 World Cup qualification game against Liberia staged at the Stade Ibn Batouta in Tangier.

The 29-year-old had equalled the duo’s feat having earned his 101st cap in the three-time African champions’ 2-0 win over the Central African Republic on October 10.

Following his impressive performances for the Nigeria youth team, Musa made his senior debut on August 5, 2010, in the 2012 Africa Cup of Nations qualifiers against Madagascar – coming in as a substitute for ex-Chelsea star John Obi Mikel in the 2-0 triumph.

Now, he has played more international games than any Nigerian, moving one above Super Eagles’ record cap holders Yobo and Enyeama who have 101 caps each.

The Fatih Karagumruk star shot into the international limelight after helping Nigeria U23 win the 2010 Wafu Nations Cup where he scored goals against Benin Republic and Burkina Faso.

His displays saw him invited to the senior national team prior to the 2010 Fifa World Cup, although he did not make the 30-man squad due to an ankle injury.

At the 2011 Fifa U20 World Cup in Colombia, the former Kano Pillars man scored three goals in five matches and he was included by Fifa’s shortlist for the Adidas Golden Ball.

He scored his first goal for the Super Eagles in an international friendly against Kenya in March 2011.

The three-time Russian Premier League winner has gone on to feature for Nigeria at two Afcon championships as well as two Fifa World Cups.

The 28-year-old began his European expedition at Eredivisie side VVV Venlo and his impressive performances at the Dutch side saw him sign for Russian top-flight side CSKA Moscow. 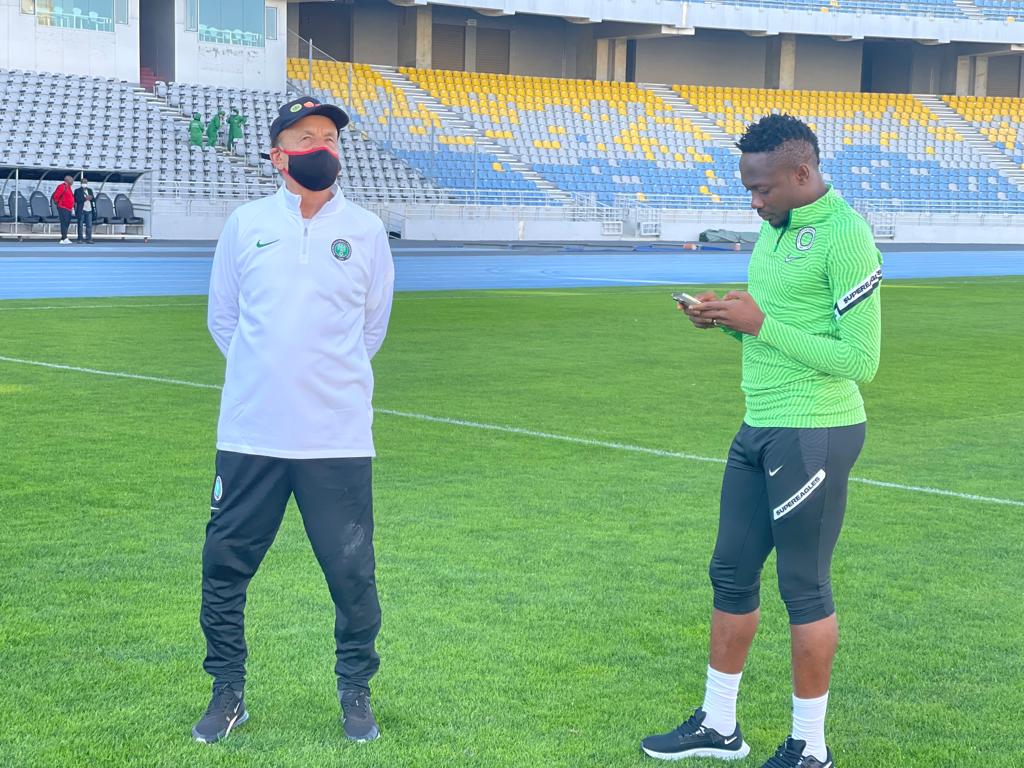 Read Also: WCQ: Ighalo excited to be back in Super Eagles squad

Having won three Premier League titles, one Russian Cup and two Russia Super Cups with the Horses in his four-year spell, he joined Leicester City on July 8, 2016, for a club record of £16.6 million at that time.

Following his inability to tie down a regular place at the King Power Stadium, he was sent back to CSKA Moscow on loan, before teaming up with Al Nassr in 2018 on a permanent deal.

Musa continued his professional career in the Turkish Super Lig after a short stint with boyhood club Kano Pillars.

Rennes hit out at decision to postpone clash with Tottenham

Rennes have released a statement following the news their Europa Conference League clash with Tottenham on Thursday would be postponed.

With Spurs confirming in a statement of their own earlier on Thursday, the Ligue 1 have now responded on their club website.

“Following the press release published by Tottenham at 9 p.m. this Wednesday, Stade Rennais FC would like to clarify the following facts,” it read.

“In a video conference at 7.45 p.m. between representatives of UEFA, Tottenham and SRFC, the Spurs director of football announced her intention not to play the UEFA Europa Conference League game. Thursday evening. Unilateral decision which has not been confirmed by UEFA in any way.

“The Tottenham representative did not want to announce the number of her players affected by the Covid when the rule states that a match must be played as long as the team has 13 outfielders and a keeper. 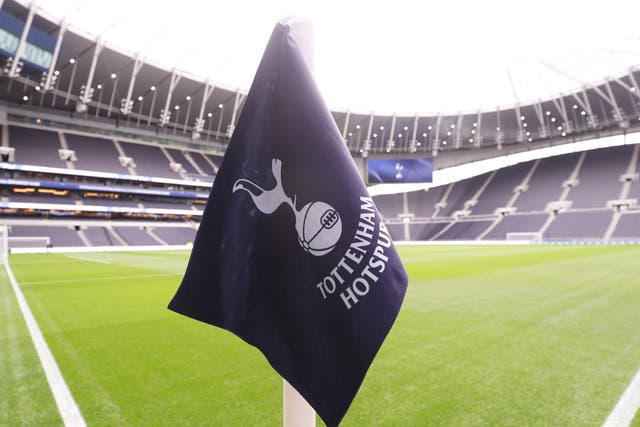 “She argued for a decision by the English authorities without advancing any official document. As the match was not officially canceled by UEFA, Stade Rennais FC upheld their decision to play.

“Faced with this “London fog”, the SRFC reserves the right to approach UEFA. This lack of fair play is all the more glaring as Tottenham had confirmed by email that the match would be held at the start of the afternoon before warning Rennes of their intention not to play just after their landing in London City.”

Chelsea striker Sam Kerr was cautioned after doling out some rough justice to a pitch invader during a Women’s Champions League match against Juventus in southwest London on Wednesday evening.

The Australian was described by her coach Emma Hayes as the best striker in the world after helping Chelsea seal a domestic treble with two goals in the FA Cup final against Arsenal at Wembley on Sunday.

Kerr showed skills more in keeping with the Australian Rules code she played as a child when she barged into the fan who had run onto the Kingsmeadow pitch late in Wednesday’s game, leaving him in a heap on the ground.

The yellow card contributed to a frustrating night for Kerr and Chelsea as Juventus held on for a 0-0 draw, leaving the English champions needing a draw from a trip to Wolfsburg next week to be certain of progressing to the quarterfinals.

Noah Okafor scored the only goal as RB Salzburg claimed a 1-0 victory over 10-man Sevilla at the Red Bull Arena on Wednesday to progress to the knockout stages of the Champions League for the first time in their history.

Salzburg finished as runners-up in Group G with 10 points from their six matches, one behind pool winners Lille. Sevilla ended in third place and will play in the Europa League playoff round.

The first half had little goal-mouth action but the game burst into life after the break as Salzburg were helped by a second yellow card for Sevilla’s key midfielder Joan Jordan on 65 minutes.

The match was played behind closed doors without fans due to heightened COVID-19 restrictions in Austria, so the hosts were unable to celebrate their achievement with their supporters.

For two sides with reputations as attacking teams, it took 35 minutes of cagey football for the first shot on target as Ivan Rakitic warmed the palms of Salzburg goalkeeper Philipp Kohn.

It was the only occasion where either keeper was worked in the first half, though Sevilla defender Jules Kounde headed wide from a corner with the best chance of the opening period.

Sevilla should have been ahead minutes after the break when Munir El Haddadi had a free header six yards from goal but saw his effort come back of the crossbar.

It was a big chance the visitors would rue missing as Salzburg went up the other end and scored with an excellent team goal.

They finally managed to string passes together and Karim Adeyemi was worked into space on the left. His low cross into the box was turned in by Swiss forward Okafor.

Sevilla’s night got worse on 65 minutes when Jordan received a deserved second booking for pulling back the pacey Adeyemi and they were left to find two goals with 10 men.

Salzburg were able to comfortably hold out to the end, with Rakitic’s first half shot the only one Sevilla, who are second in Spain’s LaLiga, could muster on target.