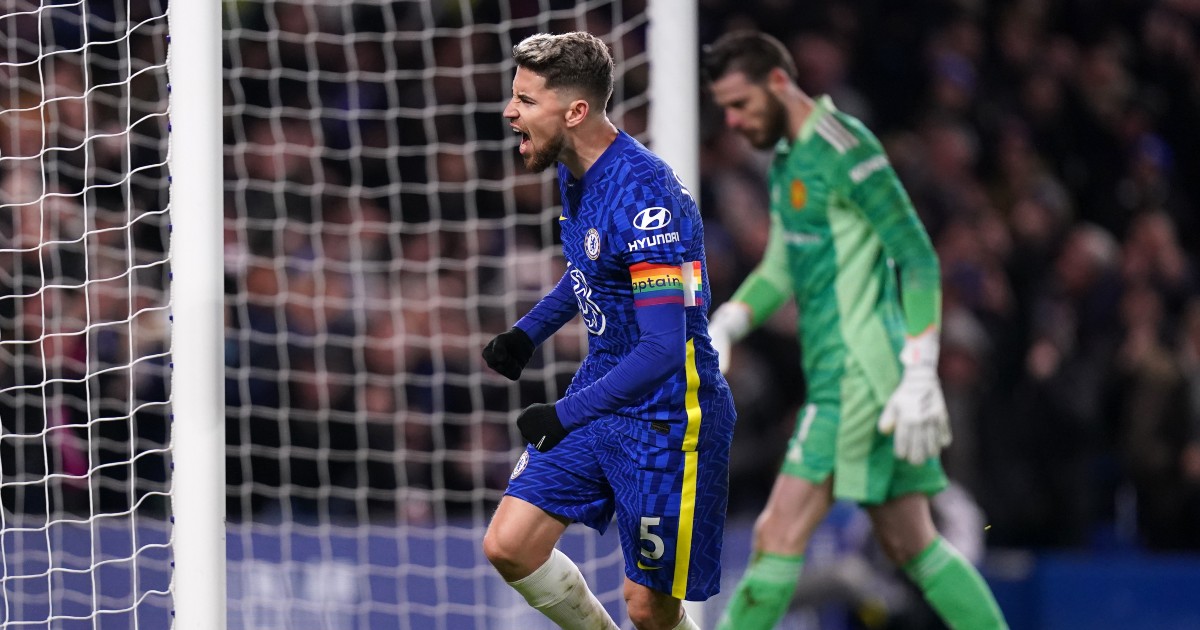 Nigeria’s Super Eagles were sent crashing out of the Africa Cup of Nations in last 16 as a Covid-hit Tunisia side produced one of the shocks of the tournament to seal a famous 1-0 win in Garoua to advance to the quarter-finals.

The Super Eagles came into the game as one of the tournament favourites having won all three of their group games, but struggled to impose themselves on the Eagles of Carthage in a cagey first-half that lacked any goalmouth action.

However, Tunisia struck first and took the lead moments into the second half. Yousseff Msakni’s 30-yard effort snuck into the net, as Nigeria goalkeeper Maduka Okoye fumbled the shot and could not keep it out.

Things went from bad to worse for the Super Eagles as second half substitute Alex Iwobi was shown a straight red card for serious foul play following a VAR check after a dangerous challenge on Msakni’s ankle.

The Tunisians held on to secure a priceless victory, and only their second win of the tournament.

Burkina Faso beat 10-man Gabon on penalties to reach the quarter-finals at the Africa Cup of Nations in Cameroon following a 1-1 draw.

Ismahila Ouedraogo netted to give the Stallions a 7-6 win in the shoot-out.

Gabon had Sidney Obissa sent off midway through the second half but grabbed an injury-time equaliser when Bruno Ecuele Manga’s header went in off Adama Guira.

Burkina Faso captain Bertrand Traore had missed a penalty before slotting in the opener in the 28th minute.

The Stallions will face either Nigeria or Tunisia, who meet on Sunday even, in the quarter-finals on Saturday, 29 January.

A mammoth shoot-out had seen Herve Koffi save from Gabon midfielder Guelor Kanga and Saidou Simpore immediately send his his effort over the bar in the fourth round of penalties.

Abdoul Tapsoba had the chance to win it for Burkina Faso in sudden death after Yannis N’Gakoutou-Yapende had blazed over, but Jean-Noel Amonome denied him.

It was at times a scrappy encounter in Limbe, marked by several bookings, but also a game which provided moments of quality and drama.

Burkina Faso had spurned several chances to make it 2-0 before the 90 minutes were up in Limbe, but Amonome saved well from Traore, Blati Toure and Guira.

And the Stallions ultimately paid in the 91st minute when Ecuele Manga’s header from Denis Bouanga’s cross deflected in for a dramatic equaliser.

Abdoul Tapsoba had an extra-time goal ruled out for offside against Zakaria Sanogo, and Gabon keeper Amonome saved from Tapsoba and Ouedraogo in the second added period to send the game to penalties.

Former Manchester United and Three Lions talismanic defender, Rio Ferdinand, has shown support for the Super Eagles of Nigeria ahead of their round of 16 clash against Tunisia.

Nigeria lock horns with the Carthage Eagles of Tunisia as they look to secure their spot in the quarter-finals of the 2021 Africa Cup of Nations in Cameroon.

The Super Eagles have the upper hand, especially in recent times, beating them at the 2019 AFCON to secure bronze in the third-place match.

The Tunisians are also short staffed, as twelve of their players, including their star man Wahbi Khazri.

Ahead of the game tonight, the former Manchester United’s record signing and England legend took to Twitter to show support for the three-time AFCON Champions.