Tottenham Hotspur manager Antonio Conte said he is not prepared to drop out-of-form striker Harry Kane from the team ahead of a hectic festive schedule, with eight games in all competitions remaining in December.

England captain Kane, 28, was Tottenham’s top scorer last season but has only one league goal this campaign, which came in the 3-2 win at Newcastle United in October. 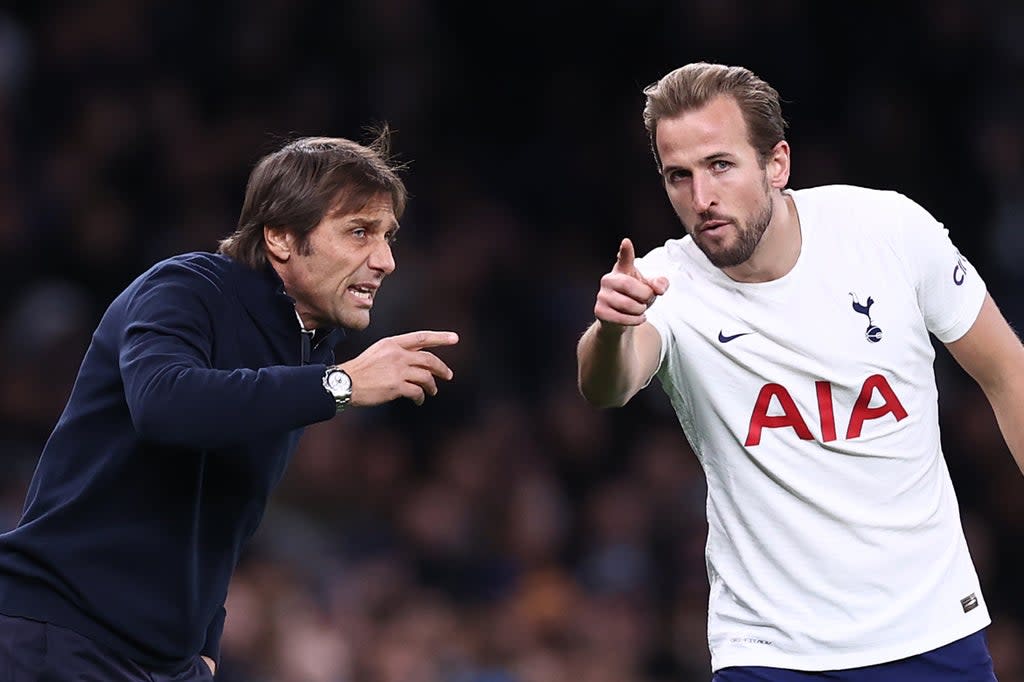 “Now in this moment, honestly, I don’t see this team starting without Harry.”

Tottenham, sixth in the league with 22 points, host 19th-placed Norwich City on Sunday.

Chieftains of the Floorball Association said their main target this year is to spread the gospel of Floorball to schools for effective development of the Sport.

To this end, the Association said they will start combing schools in order to fish out hidden talents and nuture them to limelight.

This was disclosed by the Secretary General of the Association, Mr. Henry Oluoma at their maiden event held at the Floorball court of the National Institute for Sports, Lagos on Wednesday January 26, 2022.

Germany based Floorball administrator said this action was the fallout of the world body’s meeting held in December where they had vivid discussions on how to move Floorball forward in Africa and he was given the mandate to ensure that the sport grows beyond it’s present position in Nigeria and the entire continent.

Based on this, Mr. Henry Oluoma hinted that some companies in Germany have promised to support the course by donating Floorball equipment to Nigeria to aid the speedy development of the game.