West Ham manager David Moyes has said he sympathises with Jesse Lingard over the midfielder’s lack of game time at Manchester United.

The 28-year-old Lingard enjoyed a successful loan spell with the Hammers last season, scoring nine goals in 16 appearances as the London club finished sixth in the Premier League.

Lingard, however, has not started a league game for United this season, making just eight substitute appearances, and has been repeatedly linked with a return to the Hammers.

“I can’t really talk about him because he’s a Manchester United player and it’s not for me to talk,” West Ham manager Moyes said Friday.

“But he was really good for us. Jesse knows what we all think of him here. My disappointment for Jesse would be, I think he’s such a talented football player and he’s not playing,” added Moyes, himself a former manager of Manchester United.

“He played a big part in our second half of last season. But you’d have to give credit to the players here, they’ve moved on without Jesse.”

The Hammers head into the weekend fourth in the table, a point ahead of Arsenal and three clear of United, ahead of Saturday’s clash with leaders Chelsea. 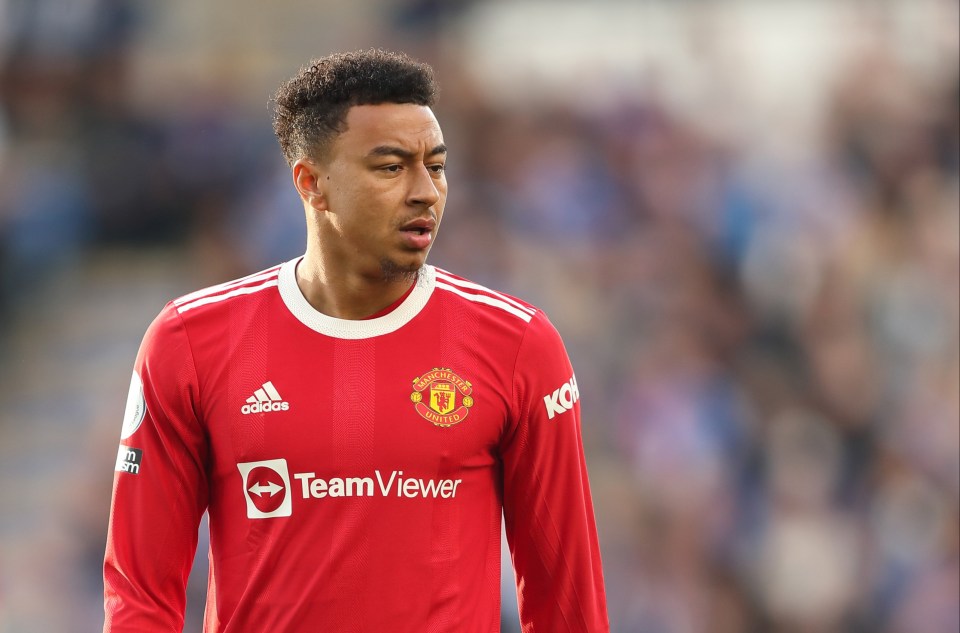 It is all a far cry from the relegation battle that confronted Moyes when he took charge in December 2019, with West Ham already into the last 16 of this season’s Europa League and Champions League qualification now a realistic ambition.

However, there were boos from some Hammers fans at the following their 1-1 draw with Brighton in midweek.

An unimpressed Moyes said: “I think really, the expectations of where the team have taken everybody to, there’s also got to be part of that where you say, ‘Wait a minute here, your team is doing really well. Don’t be so stupid’.

“There’s not a person at this club who deserved a boo. Not one person, because of what they’ve done at the club.”

Chieftains of the Floorball Association said their main target this year is to spread the gospel of Floorball to schools for effective development of the Sport.

To this end, the Association said they will start combing schools in order to fish out hidden talents and nuture them to limelight.

This was disclosed by the Secretary General of the Association, Mr. Henry Oluoma at their maiden event held at the Floorball court of the National Institute for Sports, Lagos on Wednesday January 26, 2022.

Germany based Floorball administrator said this action was the fallout of the world body’s meeting held in December where they had vivid discussions on how to move Floorball forward in Africa and he was given the mandate to ensure that the sport grows beyond it’s present position in Nigeria and the entire continent.

Based on this, Mr. Henry Oluoma hinted that some companies in Germany have promised to support the course by donating Floorball equipment to Nigeria to aid the speedy development of the game.