A woman and her ex-boyfriend suffered third degree burns after the woman started a fire meant to burn only her ex.

The incident happened in Abia state.

The woman named Oluchi heard that her ex, who recently dumped her, was getting married to another woman so she set him ablaze.

As the fire engulfed him, the ex-boyfriend managed to drag Oluchi close to him and she was also engulfed by the flames.

Both survived and were taken to the hospital with third degree burns.

Videos shared on twitter show Oluchi and her ex-boyfirend lying on makeshift beds made out of benches and placed along the hospital corridor. 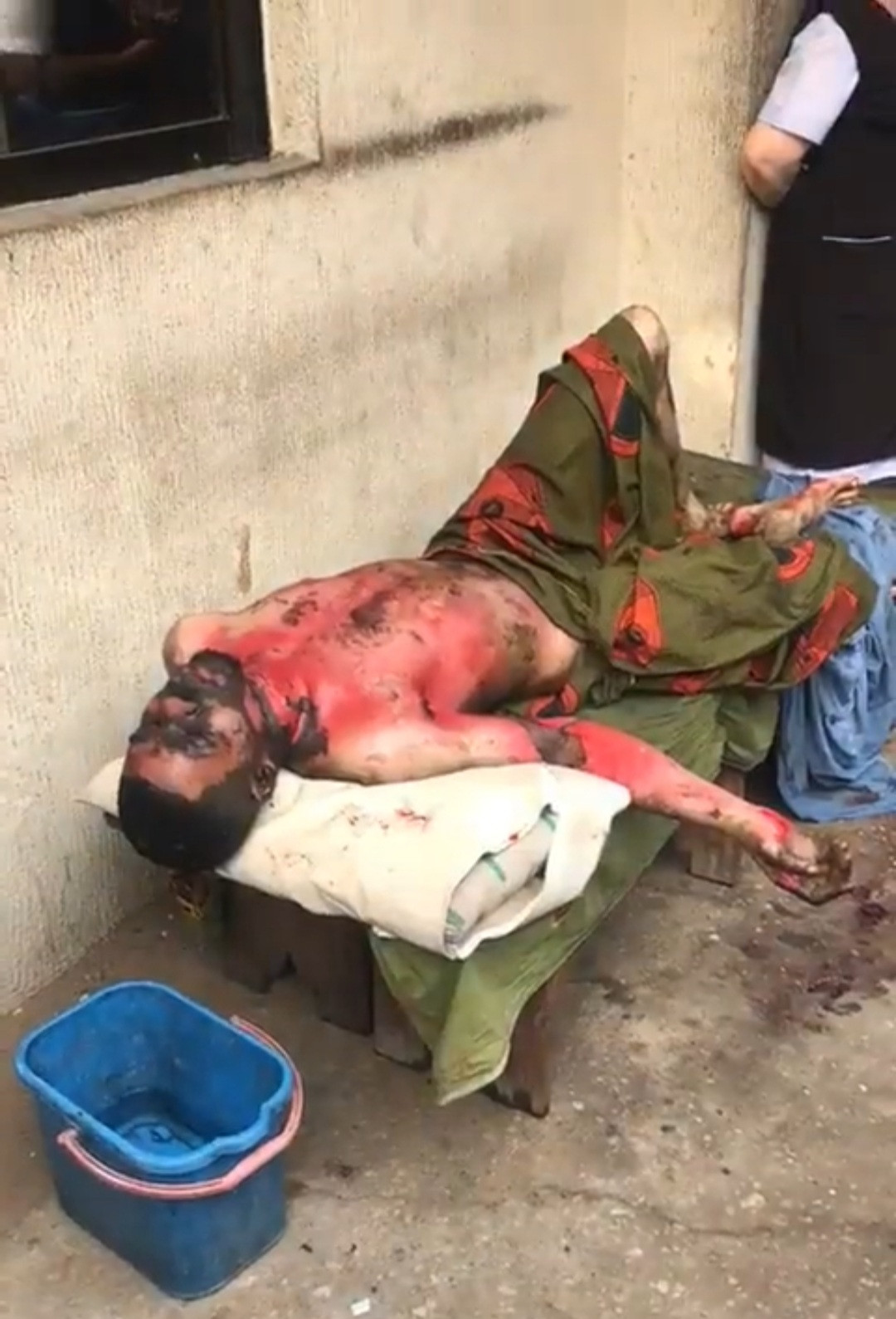 In the videos, a crowd gathers to view both burn victims. 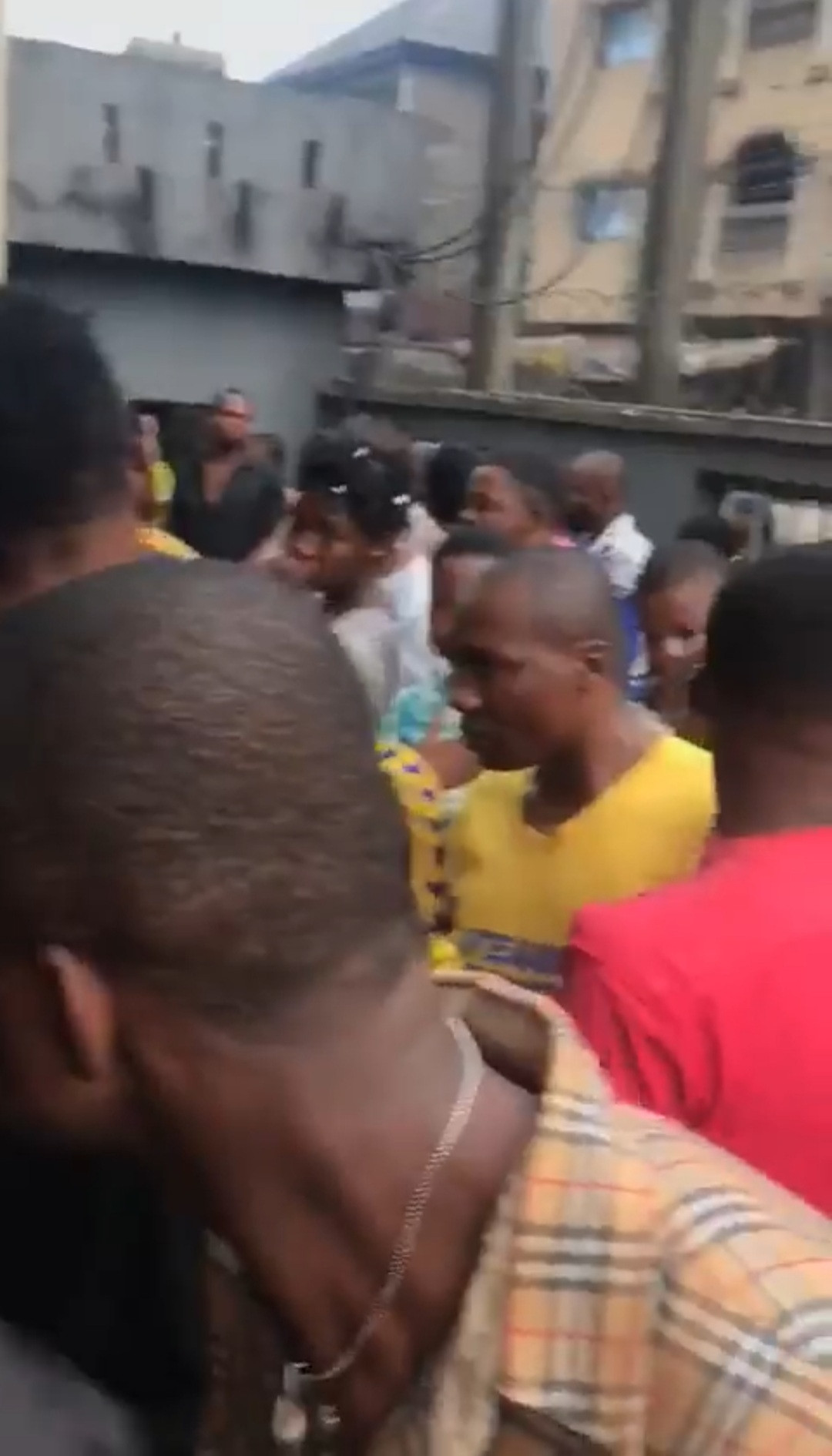 Spectators are heard berating Oluchi for her actions as she writhes in pain. 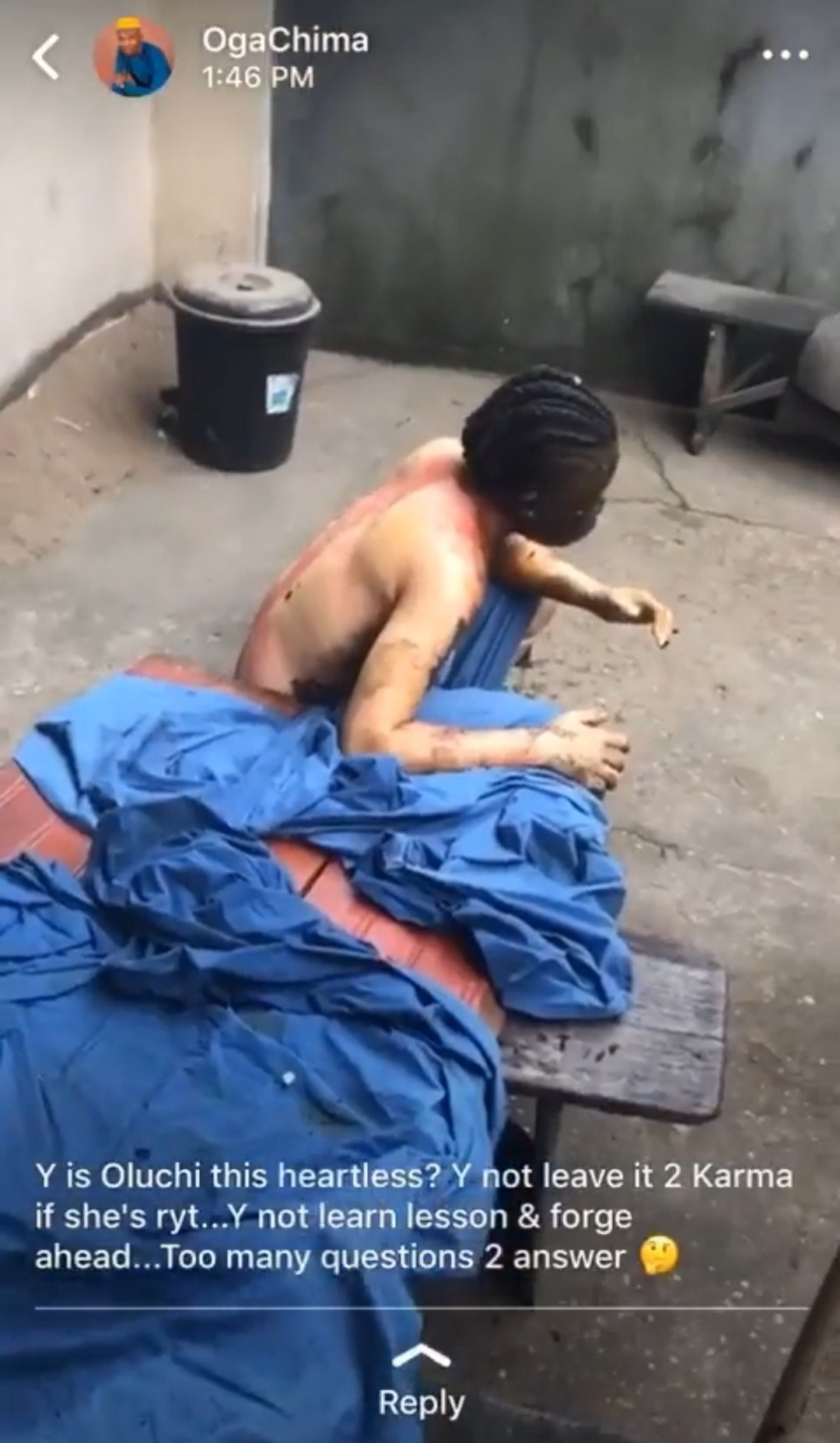 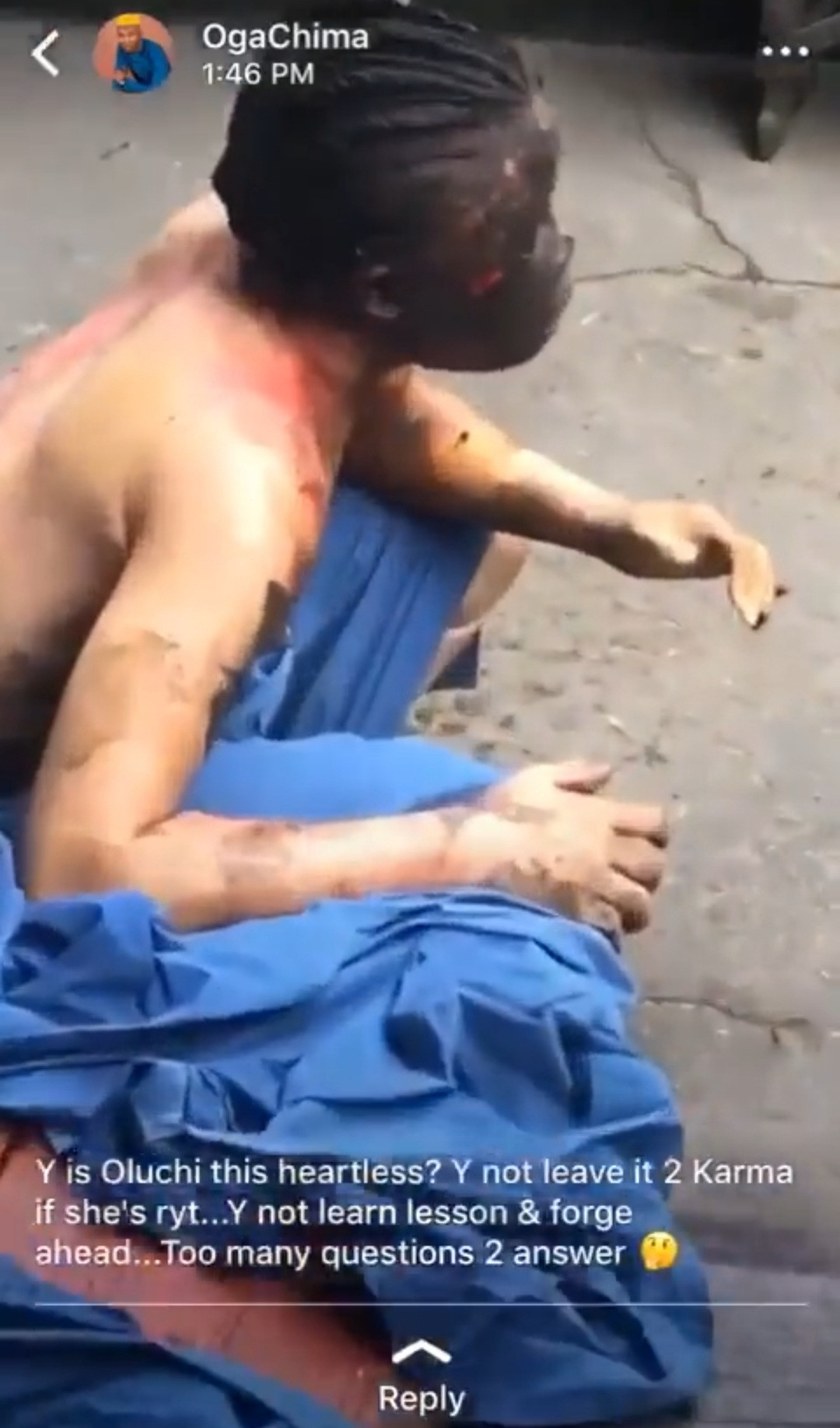 A writer and Journalist. For more Info: info@faceofmalawi.com

South Africa’s Tourism Minister Lindiwe Sisulu has denied apologising to the president for her criticism of the judiciary.

It came after the presidency said on Thursday that President Cyril Ramaphosa had met Ms Sisulu this week where she had apologized and retracted her “hurtful comments”.

But Ms Sisulu said she “categorically” disowned the statement as “a misrepresentation of the meeting I had with the president”.

She said she stood by her remarks, had offered no apology and that the content of the president’s statement was unfortunate.

In an interview with state broadcaster SABC, her spokesman Steve Motale further said the minister had expected more engagement with the president and was shocked by the statement.

The presidency has said it stands by its statement.

In a recent article published by the media, Ms Sisulu wrote that some judges were “mentally colonised Africans”.

She also said the constitution had failed to improve the lives of black South Africans living in poverty.

Mozambique has set up more teams to help in the search for six missing people after a vessel sank in the River Zambezi earlier this week in the western province of Tete.

The teams are drawn from the national disaster organization, the maritime administration, marine forces and local fishermen.

It came after a search and rescue team was unable to locate the missing people for a couple of days because of the strong currents in the big river.

On Thursday, the search spread to other districts in Tete and the central Sofala province.

An official appealed to fishermen and people living downstream to report to the authorities in case they find bodies in the river.

Popular South African female DJ, Uncle Waffles allegedly turned down R500k (N14m) she was offered by a Nigerian millionaire for a one night stand.

The claim was made during a podcast hosted by South African show host, Mac G.

It was noted that Uncle Waffles who most men want to sleep with because she’s popular, has turned down such offers several times.

Watch a video from the podcast below………………