NFF technical director Austin Eguavoen has revealed his plans for incoming Super Eagles coach Jose Paseiro stressing the Portuguese tactician will  be given all the support needed to perform in his role.

Paseiro is expected to take over the team from Eguaveon who led the Super Eagles to the 2021 African Cup of Nations in Cameroon.

With the 2022 FIFA World Cup playoffs against Ghana taking place in March, Eguaveon recently returned to his role as the technical director of NFF, said Jose Peseiro will get the backing to perform. 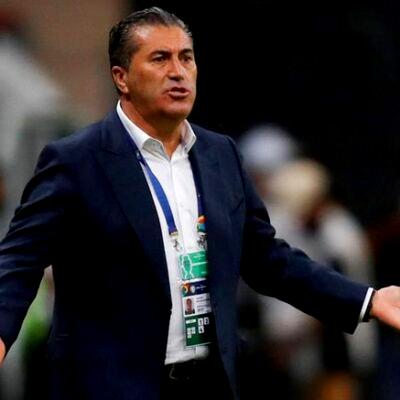 “We have to sit down together and map out strategies. We need to give him the platform, we have already prepared the team for 80 to 90 percent.

“He just have to add his own style and leadership. We would support him with everything because the country comes first,” he said before the team left Cameroon on Monday evening.

Police confirm of lawmaker in Anambra