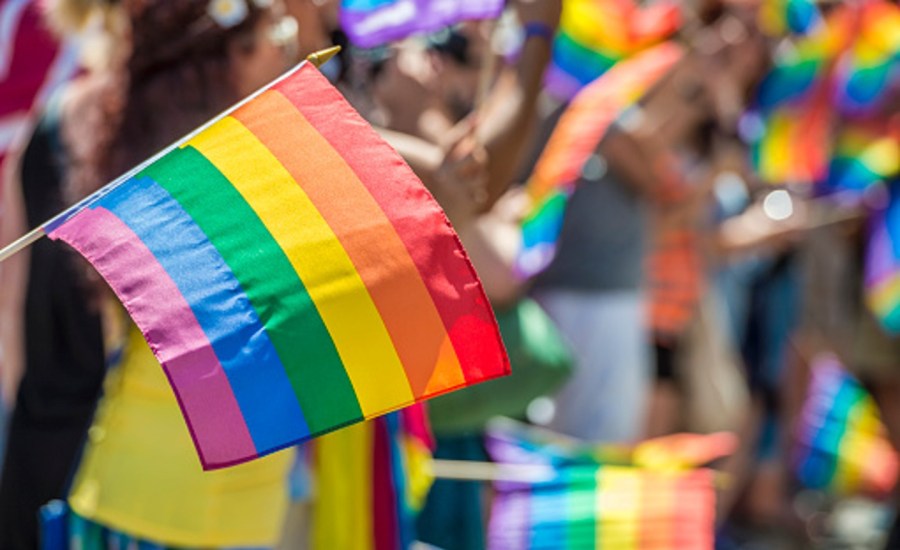 A new California law will help rectify wrongdoings to LGBTQ+ veterans discharged from the military under “Don’t Ask, Don’t Tell” (DADT) policies because of their sexual orientation or gender identity.

Under the law signed Saturday by Gov. Gavin Newsom (D), LGBTQ+ veterans discharged under the policy will receive assistance in updating their official records and accessing education, health, burial and other benefits available to service members who have been honorably discharged.

“For decades, our bravest heroes, men and women who wore the uniforms of the armed services, had to hide who they really were, and many were other than honorably discharged if their sexuality was discovered,” Newsom said Saturday in a recorded message after announcing he had signed the bill.

America is changing faster than ever! Add Changing America to your Facebook or Twitter feed to stay on top of the news.

LGBTQ+ service members were barred from serving in the military until 1993, when former President Clinton signed DADT into law. Under the controversial policy, LGBTQ+ military personnel were directed not to share or openly acknowledge their sexual orientation.

More than 13,000 service members were discharged for violating the policy, according to the Williams Institute, a public policy think tank that researches issues related to sexual orientation and gender identity.

The measure was officially repealed in 2010 by Congress and former President Obama, and pathways for veterans discharged under the policy to receive full military benefits have been cleared since then by the Department of Veterans Affairs.

According to Newsom, most veterans discharged under the policy are either unaware of resources available to them or unable to access them. Those discharged less than honorably under DADT often face barriers to claiming veterans’ benefits that can require costly legal counsel or other assistance to correct their discharge classification, Newsom’s office said Saturday.

In a statement, Newsom said the measure intended to “do right by our veterans and further California’s commitment to equality.”

“While the repeal of ‘Don’t Ask, Don’t Tell’ ended a shameful injustice against LGBTQ Americans serving in our armed forces, its legacy continues to burden the women and men unfairly ousted under the discriminatory policy,” he said. “With this legislation, the state will help these heroes navigate the process to correct the record and access important benefits they deserve and have earned many times over.”

World’s most expensive wigs — see worth of Beyonce’s own

UFC: Who Are Jack and Jewel Whittaker’s Parents? Facts About The Australian Mixed-Martial-Artist from New Zealand

Is Henry Winkler Gay? Get More Information About Him!

Sandra Maloney Murder: How Did She Die? Who Killed Her?

We won’t commence lectures as directed by management

Who Is the Husband of Lydia Moynihan? How old is the business reporter for the New York Post?