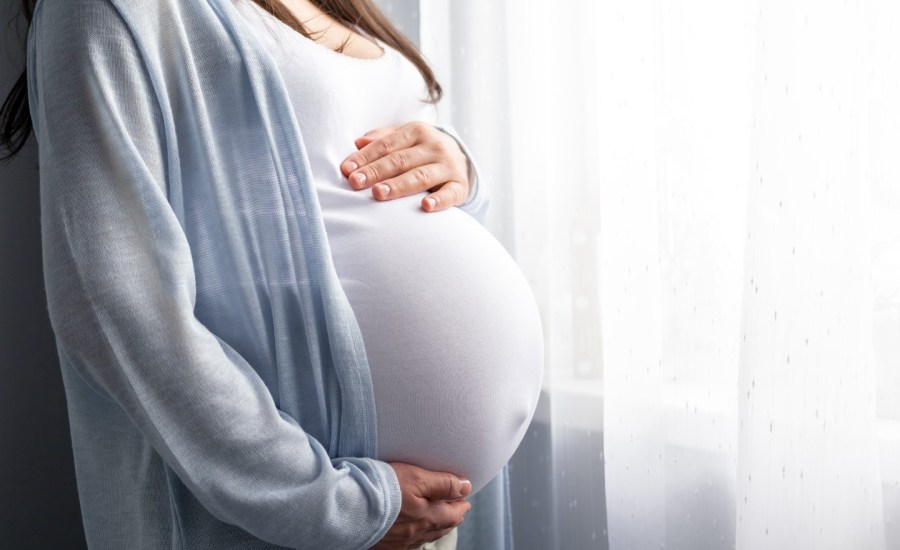 The Centers for Disease Control and Prevention (CDC) published a recent study concluding that more than 80 percent of pregnancy-related deaths that occurred in 36 U.S. states from 2017-2019 were preventable.

A review of pregnancy-related deaths in those states during the three-year time period found that a total of 839 deaths were preventable out of the 996 deaths where such determinations were made.

Mental health conditions, including drug overdoses, accounted for 22.7 percent of deaths, hemorrhage for 13.7 percent and cardiac and coronary conditions for 12.8 percent.

Strong US dollar boomerangs on Europe

Black Americans were disproportionately affected. The group makes up 13.8 percent of the U.S. population but 31.4 percent of pregnancy-related deaths.

The Polisario and the “selfie” congress & More Latest News Here

For those who like perfect toast… and fast & More Breaking News