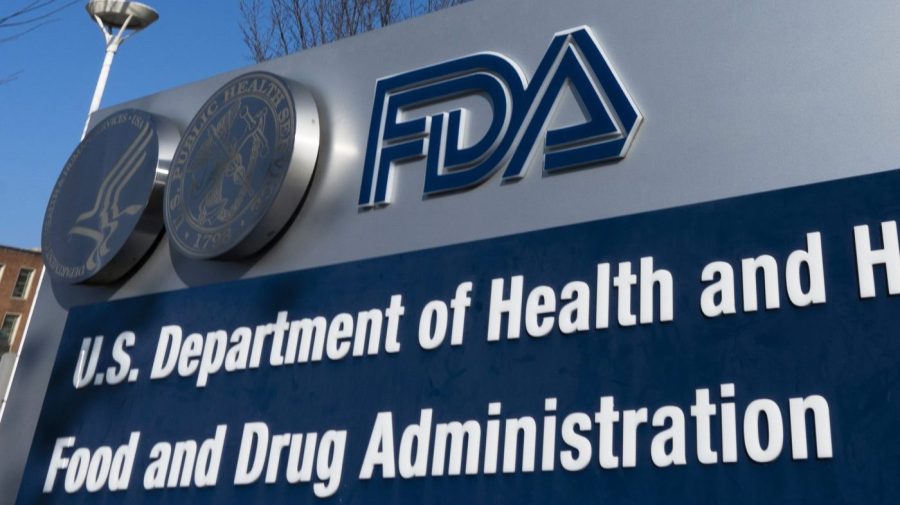 The Food and Drug Administration (FDA) is warning young people against engaging in an online trend that challenges people to cook with over-the-counter drugs, saying there are “significant risks” in using these medications incorrectly.

At the beginning of this year, the trend took off on social media apps such as TikTok where people would marinate chicken with liquid NyQuil. Online users were aghast at this “challenge,” which appears to have jumped in popularity after one account claimed that the “sleepy chicken” helped with their cold symptoms.

However, mentions of “NyQuil chicken” go as far as back as 2017 on Twitter, as Mic reported earlier this year. It’s unclear if these demonstrations are meant to be taken humorously or sincerely, but some attempts to recreate the food have been posted on social media this year.

“The challenge sounds silly and unappetizing — and it is. But it could also be very unsafe. Boiling a medication can make it much more concentrated and change its properties in other ways,” the FDA said in a consumer update last week.

Strong US dollar boomerangs on Europe

“Even if you don’t eat the chicken, inhaling the medication’s vapors while cooking could cause high levels of the drugs to enter your body. It could also hurt your lungs. Put simply: Someone could take a dangerously high amount of the cough and cold medicine without even realizing it,” said the agency.

Noting a prior TikTok trend that challenged people to take large doses of diphenhydramine — known by many under the brand name Benadryl — in order to supposedly induce hallucinations, the FDA advised parents to keep their OTC drugs locked away and inform their children of the overdose risks for both OTC and prescription drugs.

The active ingredients of NyQuil include the pain and fever reducer acetaminophen; dextromethorphan which can help relieve coughing; and doxylamine succinate, an antihistamine often used to treat allergies and the common cold. Vicks, the maker of NyQuil, advises that adults and children take no more than four doses of NyQuil within 24 hours.

Can You See The Other Animal In This Image Of the Penguin? Explanation And Solution To This Optical Illusion

Should physicians own timeshares?

Does Amsterdam Have a True Story Behind It?