According to rumors, Xiaomi will unveil its highly anticipated Xiaomi 12T series later this week. The new addition to the 12th generation is quite important. After all, the Xiaomi 12T Pro will “launch” the company into the era of 200 MP cameras. The device may use the same ISOCELL HP1 as the Moto Edge 30 Ultra. However, the event will also disclose other products – among them, the Redmi Pad. The company’s subsidiary will launch affordable specs with compelling specifications. Ahead of the launch, Xiaomi’s Instagram account accidentally leaked the tablet.

Worth noting that some reports say that the Redmi Pad will come in October. Well, regardless of the launch date, the device has been leaked by Xiaomi Kuwait on Instagram. The social media handle shared an interesting image that showcases the new slate in the Mint Green colorway. In addition to that, the device will get Graphite Grey and Moonlight Silver colorways. According to Pricebaba, the slate comes in variants with 3 GB of RAM or 4GB of RAM with 64 GB storage. Moreover, there are rumors of a variant with 4 GB and 128 GB. However, the pieces of evidence are missing. 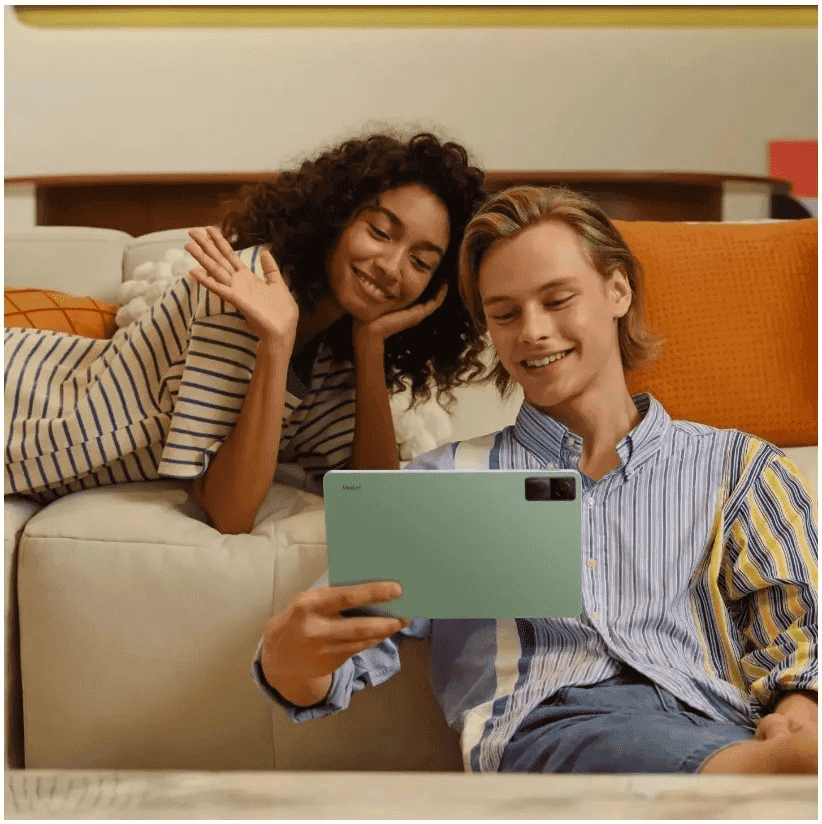 Redmi Pad leaks in all its glory

The 3GB RAM variant screams that Redmi is aiming at the budget audience. In fact, the processor behind the device is far from impressive. Apparently, it comes with the MediaTek MT8781 SoC. It has a mid-range cluster with 2 x ARM Cortex-A76 cores with a 2.2 GHz clock for performance. The efficiency comes from a cluster with 6 x ARM Cortex-A55 cores clocked at 2.0 GHz. For graphical tasks,s there is the very usual Mali-G57 MC2 GPU. The specifications fall in line with the MediaTek Helio G99. It’s MediaTek’s latest generation for the 4G mid-range chipset lineup.

As per the leaks, the Redmi Pad brings a huge 11.2-inch LCD screen. That will presumably get a Full HD+ resolution, or something more tablet-esque. The device will get a solid 7,800 mAh battery with 22.5W. The device gets a rear camera with 8 MP resolution, and curiously, there is no LED flash. Neither the leaked renders nor the photo shows a LED flash. So we assume that there isn’t one at all. That’s an intriguing decision. But perhaps the company is basically saying you shouldn’t be taking nighty photos with this tablet. In terms of software, the device gets Android 12 with MIUI Pad 13. 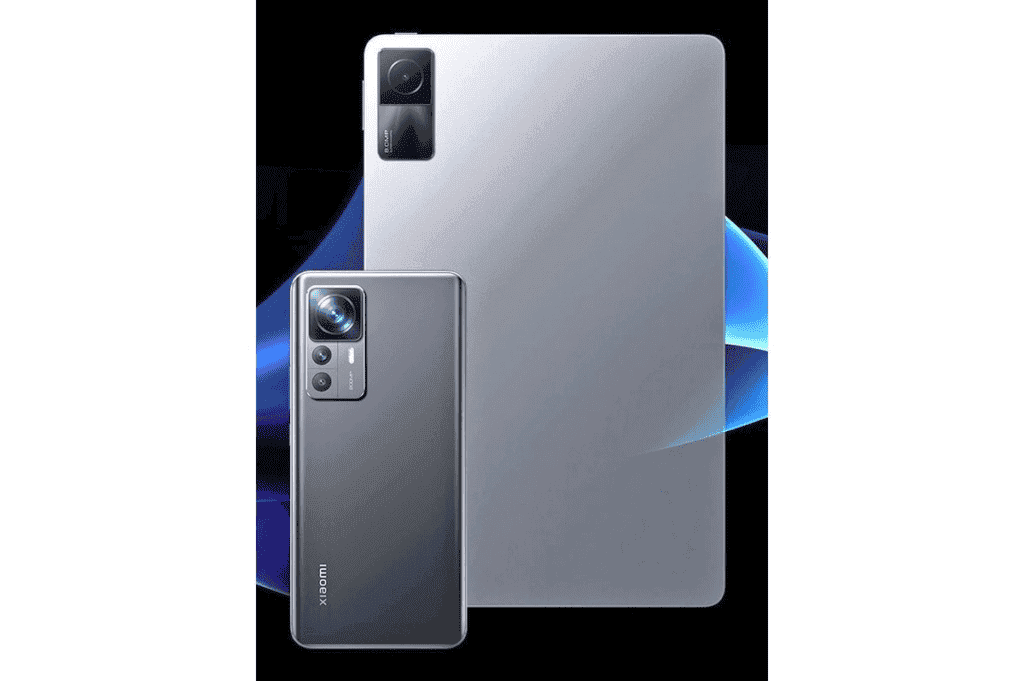 Apparently, the Redmi Pad comes in Wi-Fi and 4G LTE variants. The former has UAE wireless certification, confirming its global launch. The tablet will hit a price tag of $232 for the Wi-Fi variant. The LTE models will cost around $250. Some rumors point to the existence of a 5G variant. However, it is still unclear.

Jai Serong: What To Know About AFL’s Caleb Serong Brother

Derry Girls: Where They Shoot The Film?

What High School Did Philip Lindsay Go To?

Who Are Kai Lohmann Parents? Inside His Family Life and More

‘Only in Theaters’ Doc Trailer Profiling the Laemmle Theatres Chain