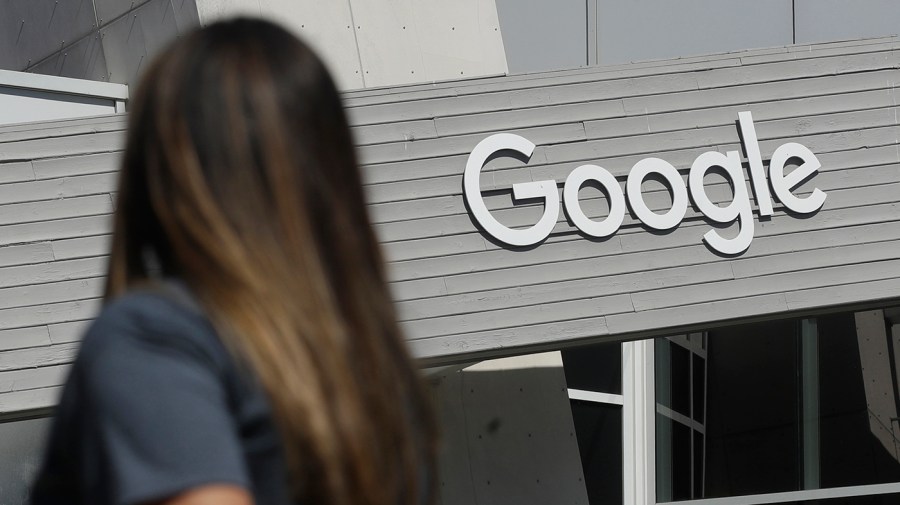 Google is starting with a “small number of campaigns” from both parties as part of the initial test, company spokesperson José Castañeda said in a statement.

During the pilot, users will also have access to a “more prominent unsubscribe button” on the campaign emails, he said.

“We will continue to listen and respond to feedback as the pilot progresses,” he added.

The launch was first reported by Axios. The outlet first reported about Google’s request to the Federal Election Commission (FEC) on the program in June, which came following accusations from Republicans that Gmail filters pushed more GOP campaign emails to spam.

Democrats and Republicans sharply divided over support for UN: poll

The FEC approved the program in a 4-1 vote last month.

In order for campaigns to participate in the pilot, they will have to register, meaning users are unlikely to see an influx in campaign emails in their Gmail inboxes immediately.

Once enrolled in the process, emails from the campaigns will not be affected by Gmail’s spam detection tools. The participants in the program will still be subject to Gmail’s standard phishing and malware protections.

Guanajuato ‘burns’ due to war between the CJNG and the Sinaloa Cartel; specialist sees collusion of the National Guard – El Financiero & More Breaking News

The best electric toothbrushes in 2022

Mirjam Poterbin- All About The Mother Of Luka Doncic

Can You Find The Dog Without Pair In This Image Within 10 Seconds? Explanation And Solution To This Optical Illusion

APC receives scores of defectors from PDP, SDP in Oyo

APC receives scores of defectors from PDP, SDP in Oyo