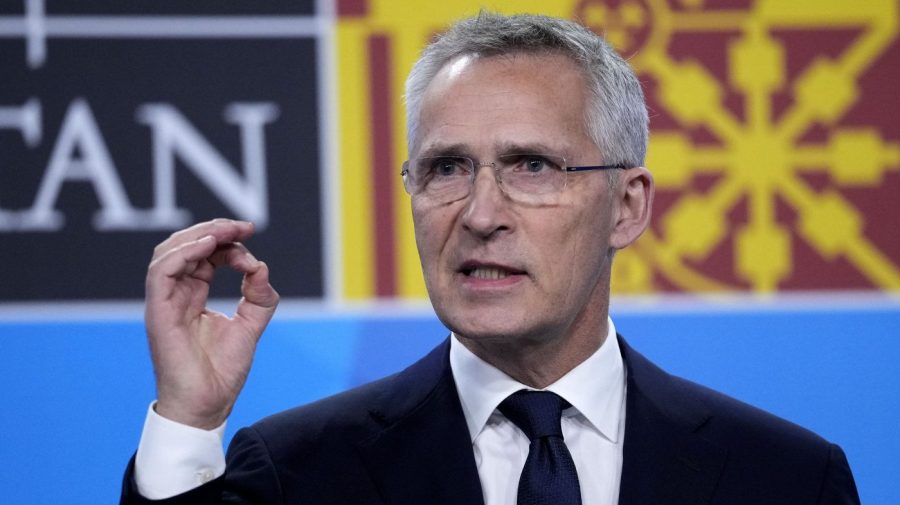 NATO Secretary General Jens Stoltenberg said Russian President Vladimir Putin has miscalculated his strategy in the war with Ukraine following Putin’s announcement that he is mobilizing 300,000 new troops to the country.

“The speech of President Putin demonstrates that the war is not going according to President Putin’s plans. He has made a big miscalculation,” Stoltenberg told Reuters in an interview published Wednesday.

The NATO chief said the international alliance is staying calm even as Putin has ordered a “partial mobilization” of hundreds of thousands of reservists over the next few months.

Putin’s order comes amid a counteroffensive from Ukraine that has pushed Russian troops back to the border in some places.

“The only way to end this war is to prove that President Putin will not win on the battlefield. When he realizes that, he has to sit down and negotiate a reasonable agreement with Ukraine,” Stoltenberg said.

He also knocked the Russian president for “dangerous and reckless nuclear rhetoric,” echoing ongoing international concern about Putin’s potential use of nuclear weapons in the war.

In a rare address to Russia earlier Wednesday, Putin accused the West of “nuclear blackmail” and made explicit threats about Moscow using its own nuclear arsenal.

“When the territorial integrity of our country is threatened, we, of course, will use all the means at our disposal to protect Russia and our people,” Putin said.

“This is not a bluff. And those who try to blackmail us with nuclear weapons should know that the weathervane can turn and point towards them.”

President Biden in a recent “60 Minutes” interview warned Putin not to “change the face of war” by using tactical nuclear or chemical weapons and said that Russia risks becoming “more of pariah in the world than they ever have been” if they do.

Putin has been garnering more frustration in his own country over his military moves as Ukraine takes back territory.

Van Aert jokes with the world champion: “Has Rempo Evenekoel fallen through the ice? No!” | Remarkable & More Latest News Here