The Xiaomi Civi 2 was unveiled today and the smartphone will be launched in China on September 27. The Civi 2 should outperform its predecessor and may be the brand’s most gorgeous smartphone. How? As an illustration, the rear panel’s decoration may be done with the use of special glass.

According to the designers, the material has a wave-like appearance that is similar to the folds on a white Hello Kitty garment. Even though the description normally refers to the glass as “soft,” this particular glass will feel heated to the touch. Overall, Xiaomi has truly innovated in terms of outside appearance, but it will fall short without an equally innovative inside.

Take a look at the upcoming Xiaomi Civi 2 smartphone

The Snapdragon 7 Gen 1 SoC, which seeks to replace the Snapdragon 778G will make its debut in the Xiaomi Civi 2. Additionally, the phone has a Full HD + screen with a 120 Hz frame rate. The camera features three sensors, the main one of which, according to speculations, has a resolution of 50 megapixels. The weight and thickness of the phone will remain low 171.8 grams and 7.23 mm, respectively. 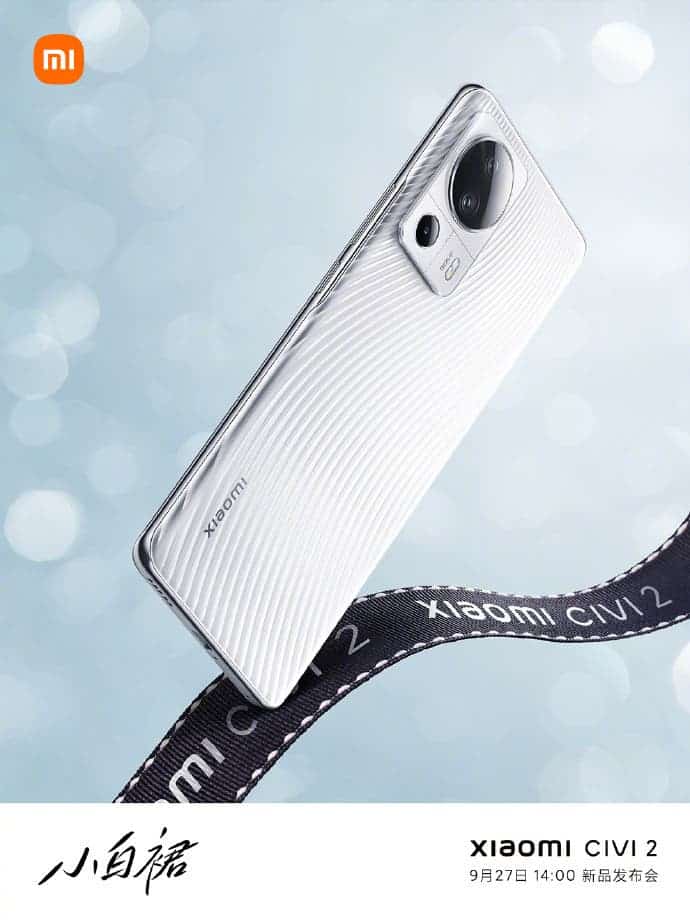 Following the release of the initial teaser, the company shared a picture of the Xiaomi Civi 2 in its entirety. Xiaomi has also disclosed a collaboration with the Hello Kitty company. For fans, a special edition featuring a figurine will be available. 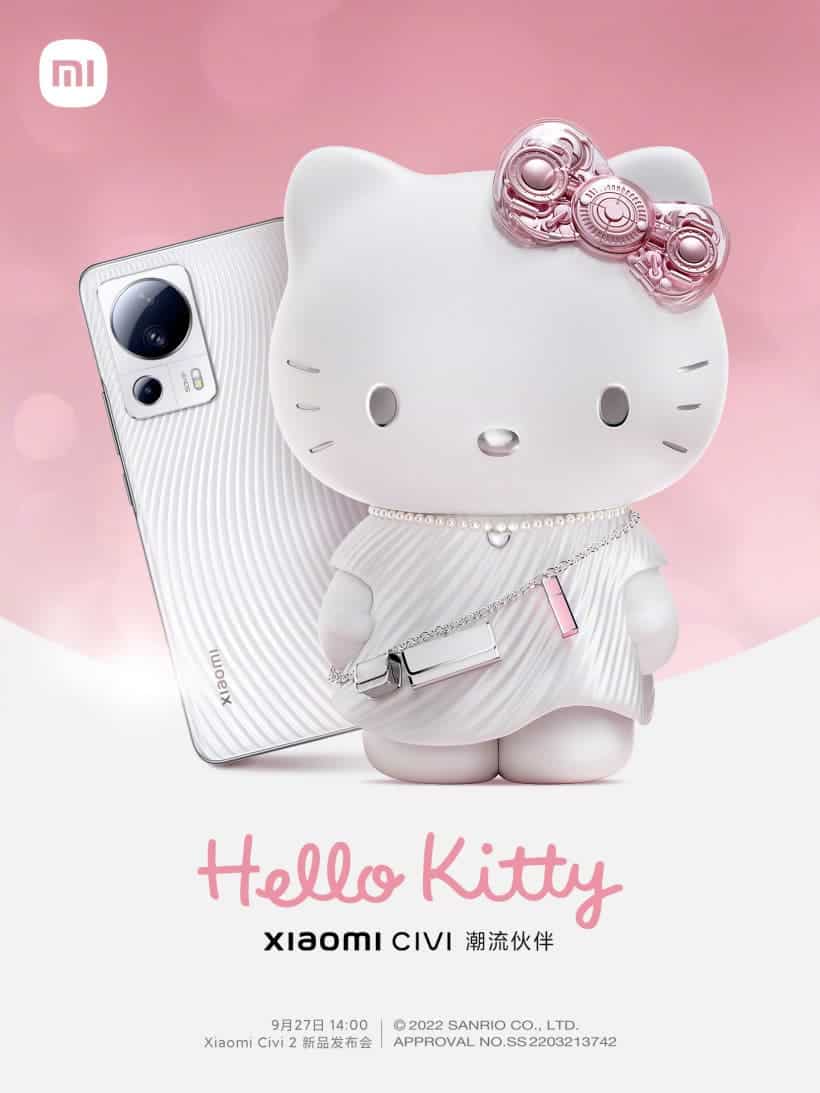 However, the smartphone’s design, particularly the camera, which includes two camera sensors in the main unit and a third module below, piques our attention more. The periscope camera won’t be present. The main camera sensor will have a resolution of 50 megapixels, as we can see. Most likely, we’re referring to the Sony IMX707 or IMX766. However, we have to wait until the official release of the smartphone to examine its design in hands-on videos and take an in-depth look.

Where Is Alex Smith Now? Did He Retire After His Leg Surgery?

Is Joni Mitchell Gay? Get More Updates About Her!