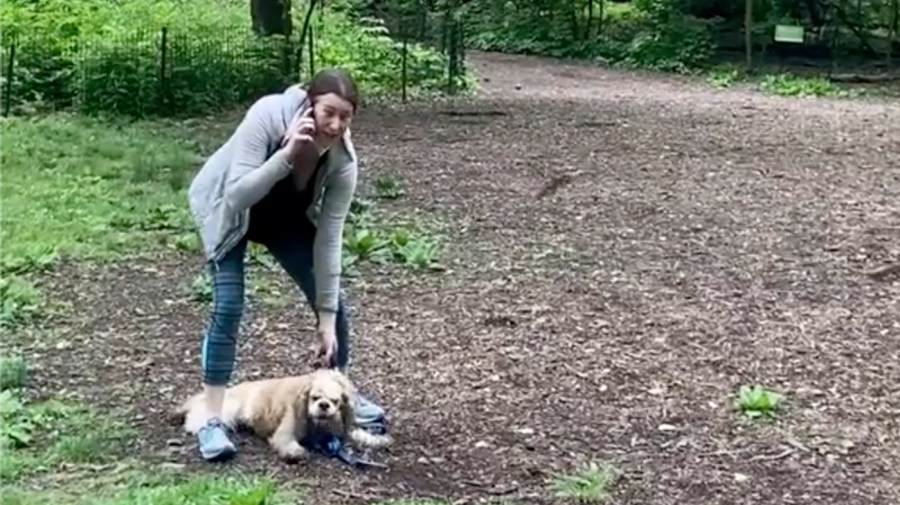 A New York Judge on Wednesday dismissed a lawsuit filed by the woman who went viral in 2020 for calling 911 on a Black birdwatcher in Central Park, ending a wrongful termination and defamation case the woman had launched against her former employer, Franklin Templeton.

U.S. District Judge Ronnie Abrams of the Southern District of New York said Amy Cooper, who became known as “Central Park Karen,” did not present substantial evidence that she was fired by the global investment firm because of her race and gender.

“This argument merits little attention. None of Franklin Templeton’s public statements made any mention of Plaintiff’s race,” Abrams wrote in her opinion.

Nor had the company defamed her by condemning the incident when she called police on a Black man who had not threatened her, the judge ruled.

“It is well-established that an accusation of bigotry is a protected statement of opinion, rather than a defamatory statement of fact capable of being proven true or false,” Abrams wrote.

In viral video in May 2020, Amy Cooper was seen in New York’s Central Park calling the police on Christian Cooper, who is Black, after the birdwatcher asked her to leash her dog.

Amy Cooper told police that “an African American man” was “threatening” her and her dog in Central Park.

She later apologized for the incident, acknowledging she was in the wrong because Christian Cooper had not threatened her and she was supposed to leash her dog there.

The Manhattan district attorney’s office launched an investigation into the incident, but the prosecution dropped the case last year after Amy Cooper complied with an educational program about racial identities.

But she was fired by Franklin Templeton, which issued a statement the same day the park incident occurred. The company said it does not condone racism and placed her on administrative leave. She was fired the next day.

Cooper filed a lawsuit in May 2021 against Franklin Templeton, alleging she was wrongfully terminated because of her race and gender and that executives did not launch a proper investigation before they fired her.

She also accused them of defaming her after the company’s CEO made public appearances discussing the incident.

Abrams on Wednesday ruled that Cooper failed to show the public comments and statements condemning racism also meant she was subject to discrimination in her termination procedure.

The judge additionally said Cooper did not prove other employees were treated more fairly than she was, saying the examples of other employees at the firm who received different treatment for violations were for completely unrelated incidents.

Cooper also could not prove Franklin Templeton did not launch a proper internal review.

Thomas Freeman: How Did He Die? Information Regarding Lee Rotatori Murder Case

Lyle, Lyle Crocodile chomps down on the Thursday box office with $575K

Sundar C's 'Coffee With Kadhal' to hit screens on November 4

Is the True Story or a Book That Inspired the Movie “Catherine Called Birdy”?

The Conclusion of The Luckiest Girl Alive is Discussed: Does Ani Reveal Dean?

Who Are the People Larry Ray Has Hurt? Where Are They Located Right Now?